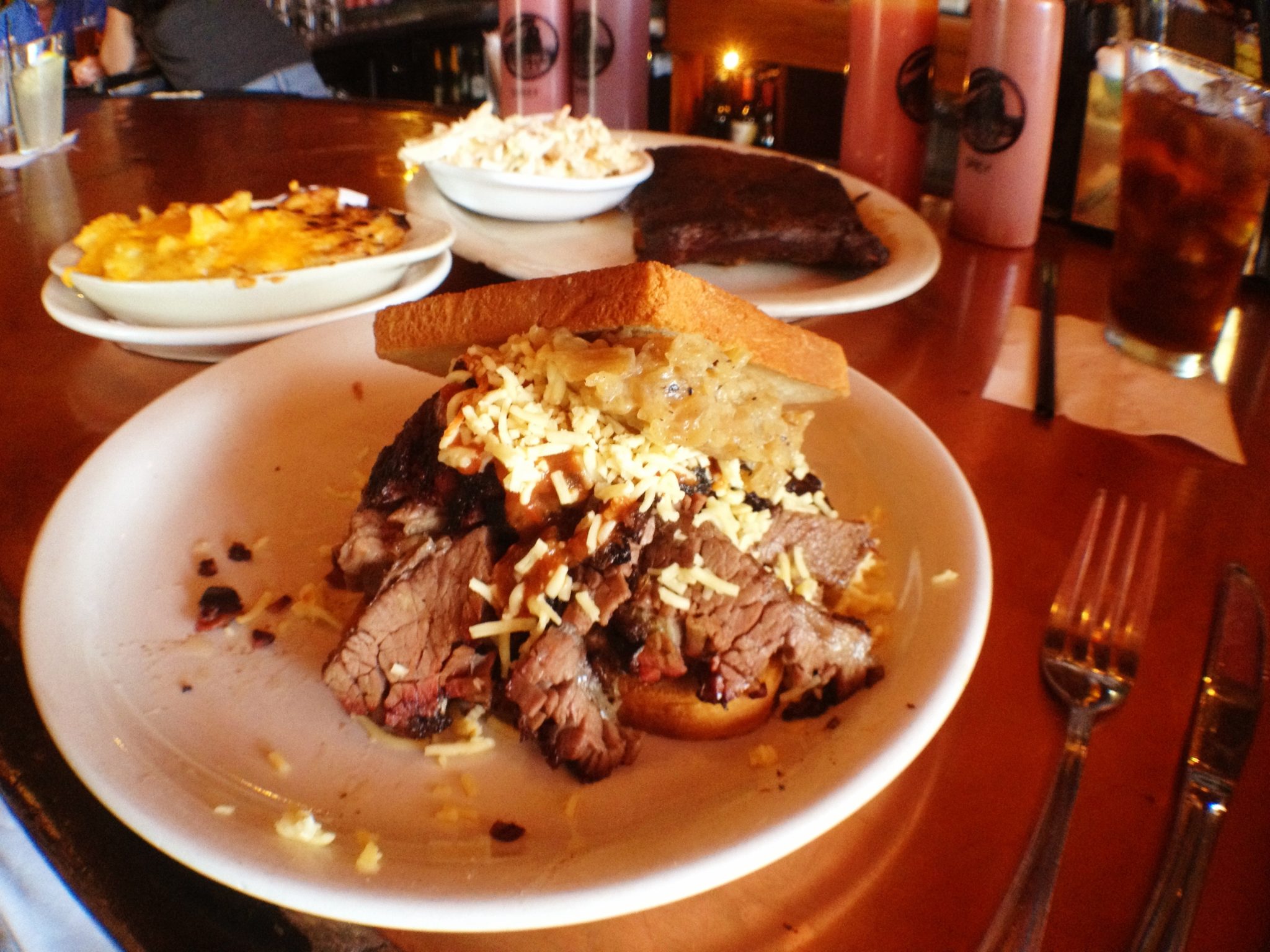 Detroit Lives! You probably thought Detroit was dead or in coma BUT that’s the farthest thing from the truth. I landed at DTW with a few hours to spare before a meeting scheduled in Lansing. I decided to zoom into the city center and explore bit before heading out to the sticks. With in minutes of exiting the highway and turning onto Michigan Ave I fell in love. In love with a place that looked deserted but felt and smelt ready to boil over. As I stood on the corner of Michigan Ave and 14th St. with Slow’s BBQ to my left and the abandoned central train station to my right, the buildings of downtown beckoned me just a few miles down the road to come explore. I spent the next 4 hours pecking around the city from Corktown to Downtown to Eastern Market to Hiedelsberg St. In that afternoon I felt, saw and tasted the potential of Detroit. It’s ready to roar back. 2013 will be a big year as they continue to gain momentum for this rebirth.

Slow’s BBQ: Think of this as your starting place. Outside, the dead train station and alive smell of slow roasted pigs. Inside, a great atmosphere, particularly around the bar, of nice people, large plates and a fantastic beverage selection. The ribs are delicious but the smart money is on one of their sandwiches, preferably with pig on it. Although, it’s hard to find one without some pork.

Astro Coffee: Next door to Slow’s is this hipsters coffee shop serving all the artisinal beans from Sight Glass to Ritual. Another hipper-than-thou atmosphere made for chillin’, meeting, chatting and working.

Mercury Burger & Bar: Across the street from Slow’s and Astro this burger joint that flips a juice patty. The Detroit public eagerly awaited the ribbon cutting ceremony to get their hands on their patty’s and buns. If BBQ ain’t your fancy try this spot for a S.W. Detroit Burger topped with a chorizo slider, jalapeños, münster, tortilla strips, avocado, and zanahorias (look it up). If you find yourself straddling Michigan Ave not knowing were to belly up try the Local. This burger is topped with pulled BBQ pork, cheddar, slaw, pickles, and Dreamland BBQ sauce. We’ve yet to post about Tuscaloosa Alabama but when we do there will be a solid page on the legend that is Dreamland BBQ.

Motor City Brewing Works: Hit the taproom to taste some of the cities best local brews. Remember you’re not far from Milwaukee and St. Louis so expect some real American tastes with Detroit’s personal spin.

Eastern Market: A sprawling 43 acre wholesale district that is as fun for photographers as it is for chefs and food lovers. The market is located on the city’s central east side near the Lafayette Park neighborhood. It’s the largest open-air market in the United States and has more than 150 foods and specialty businesses selling a wide variety of produce, meat, spice and other products. Saturday’s Public market brings 45,000 people through the stands from 5am to 5pm. To beat the crowds visit during wholesale hours.(Daily 12midnight to 6am) You may not be able to buy much but seeing the controlled chaos of bulk buyers and sellers amidst chefs and food supplies gives you a sense of how powerful the market is.

Toasted Oak Grill & Market: A bit outside of the city, in Novi, Michigan, you’ll find the Toasted Oak attached to The Baronette Hotel. This spot is half restaurant and half market. Both are amazing but the dinner menu is what really impressed. Homemade Kielbasa, Award Winning Porchetta, wood oven pizzas made my dinner choice tough. My mouth was watering and head spinning. Porchetta is a no brainer but take your time. The menu is big. The swank hotel and retro-cool restaurant will keep you comfortable as you peruse the selections and hone in on your favorites. The exclusive selection of wines and beers with with help the decisions as well.

Heidelberg art project: This project was started by a long term resident of the namesake street in which he started using trash from the abandoned buildings to create art houses along the street. One thing led to another and the artist and friends incorporated cars, boats and parks into the mix. A trip down this two square block area is a MUST. The innovation, art and political statement this makes is amazing.

AirBNB’s The Detroit Homestead: This city has seen some rough days as you know. The plus to that is you can get some great value, particularly in accommodations. For just $229 a night you can rent this entire house just minutes from everything awesome.

The Baronette Renaissance: A posh hotel outside the city in Novi. Worth a stay just to eat at the Toasted Oak and then roll back to your bed.

Save as a Foursquare list | Save to your Google Maps A house on Heidelberg St. A small part of the 43 acre Eastern Market Near Eastern Market. You can find awesome cultural food in the neighborhoods around the city and in this case an odd mix of cultures. The award winning porchetta at The Toasted Oak Street art says it all