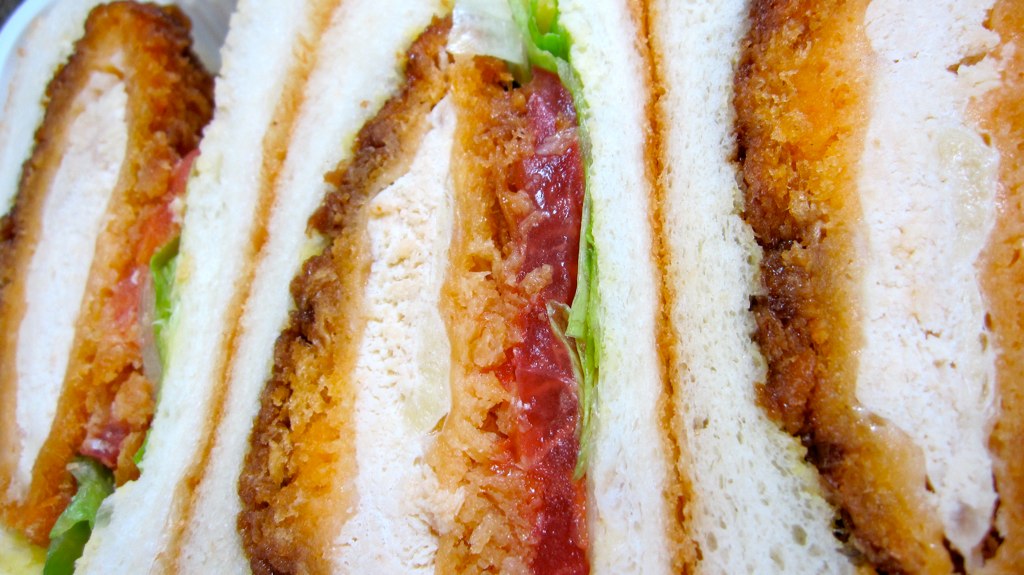 Chowing Down From Kyoto to Kobe Japan

Kyoto Japan was a lot of fun but we didn’t have a lot of time to spend there. We learned the bus system is very slow. We did make it to the golden temple, which was very beautiful. The sun was shining so bright on the walls of the gold causing such an amazing shine off the temple. We headed back on the bus to catch the train. Having no time to sit and eat something we had to grab something in the train station then jump on the train to head back to Kobe where the ship is. We went into a pastry shop called Boulangerie that happened to have sandwiches. I got a chicken sandwich, sausage in a roll and a hotdog bun on a stick. We rushed on to the train and were hesitant to eat. We were not sure if it was uncustomary to eat on the go. I initiated the eating, mainly because I was so hungry. The group soon followed. We got a couple of stares but I think it was because we are not Japanese. The food was good. Even if we were eating on an uncomfortable train. Nothing really stood out except the phallicness of the sausage in a roll.