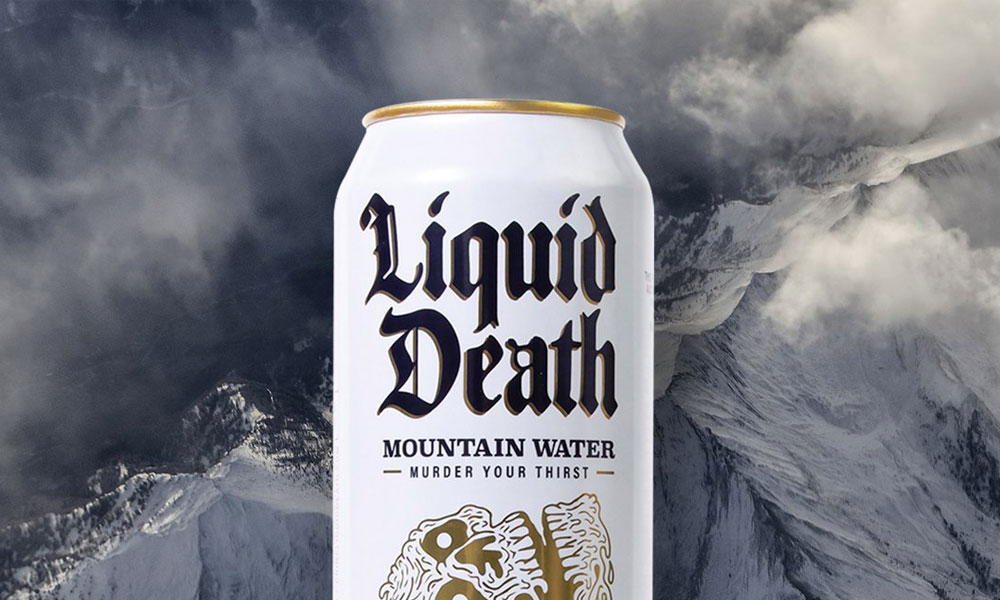 They had us at Murder Your Thirst. At first look Liquid Death Mountain Water seems like Johnny Rotten and Gwyneth Paltrow had an illegitimate tall boy. That still might be largely true but on second glance this is an anarchist’s letter to the perfectly pinkified, millennial, wellness, team member walking through Nomad sipping a CBD infused, Cha Cha Macha in their Sweaty Betty bottoms and color matched Lulu top post Pure Barre class on their way to a M N D F L session. We’re not hating, just maybe a little overtired of the strict, gentrified urban experience that’s all too polished around our office these days. People still work in factories. They still triple shift to feed their kids. They still fall off the wagon, smoke two packs of reds and show up for their 8am shift with their brain beating out of their skull. That is not to say that there’s not a middle ground to those two humans. It is to say, everyone needs to hydrate. That’s where Liquid Death Mountain Water levels the playing field with a beverage design that is as sensational as the people behind it. Every part of the experience has been carefully and perfectly thought through. You want to join the mailing list, no problem, just sign a contract to sell your soul. Not kidding. You want to know “About” why they created it? A word perfect description and philosophy explains everything including their intention to take their healthy water brand and help fund weird art, music, and entertainment that big corporate brands rarely will. They even made a righteous animated explainer video and then this fantastic PSA. As if all that was not enough for you to get on board the death hydration train and order up a case immediately, they even tweaked the “email sign up” toggle button in checkout to read; “I’d like to stay in the loop on news and special offers, just don’t bombard me with stupid bullsh*t”. There’s not much more for us to outline here except to hit their home page and click their FUCK YES buy button. Aces to the Liquid Death crew for this masterpiece. 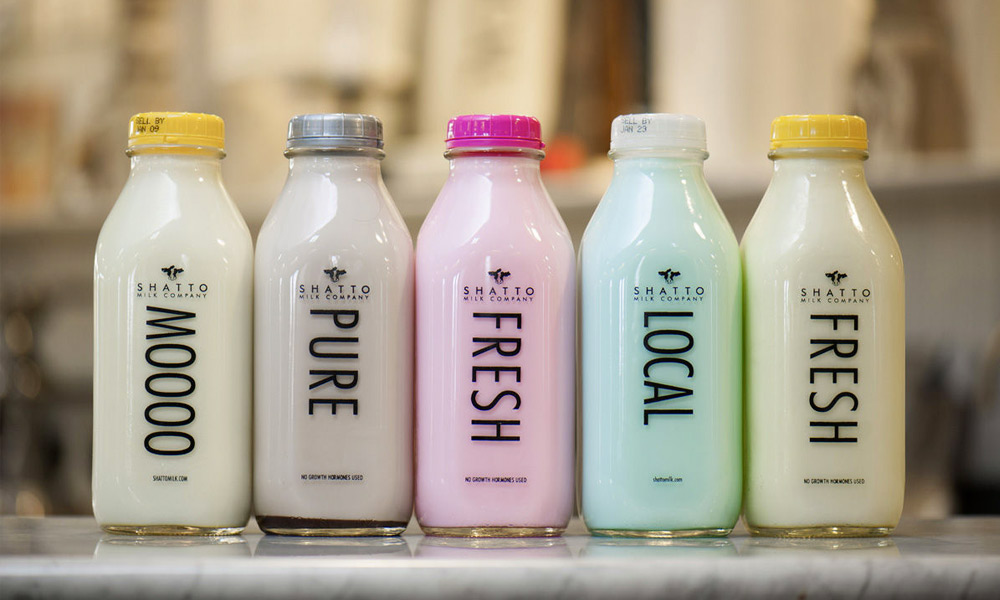 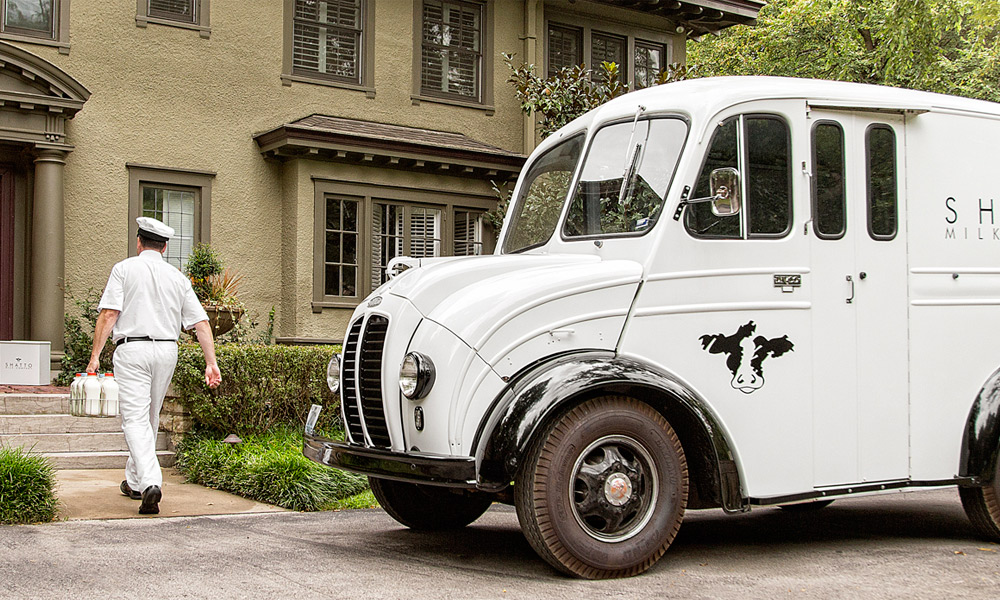 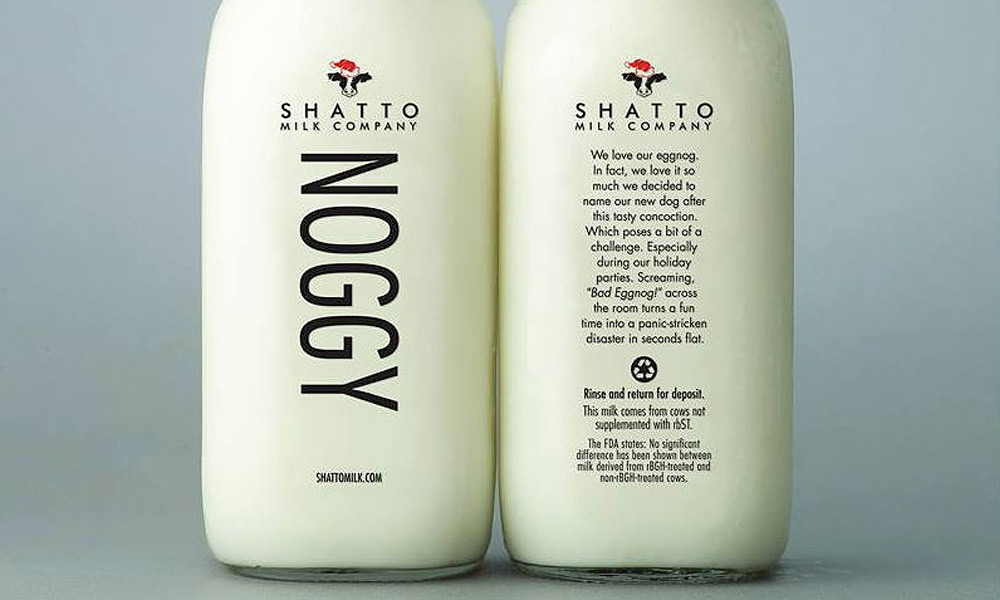 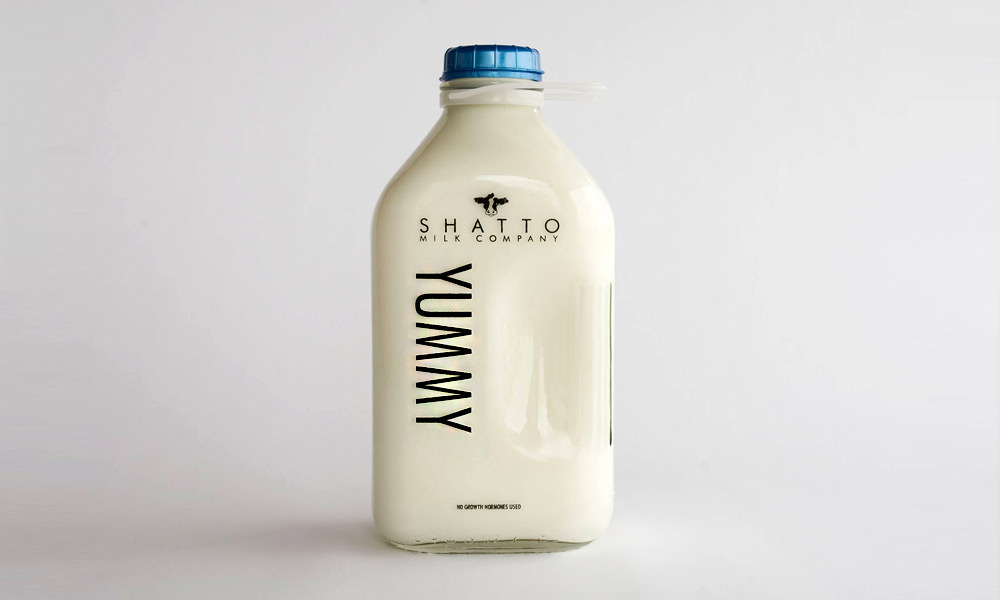 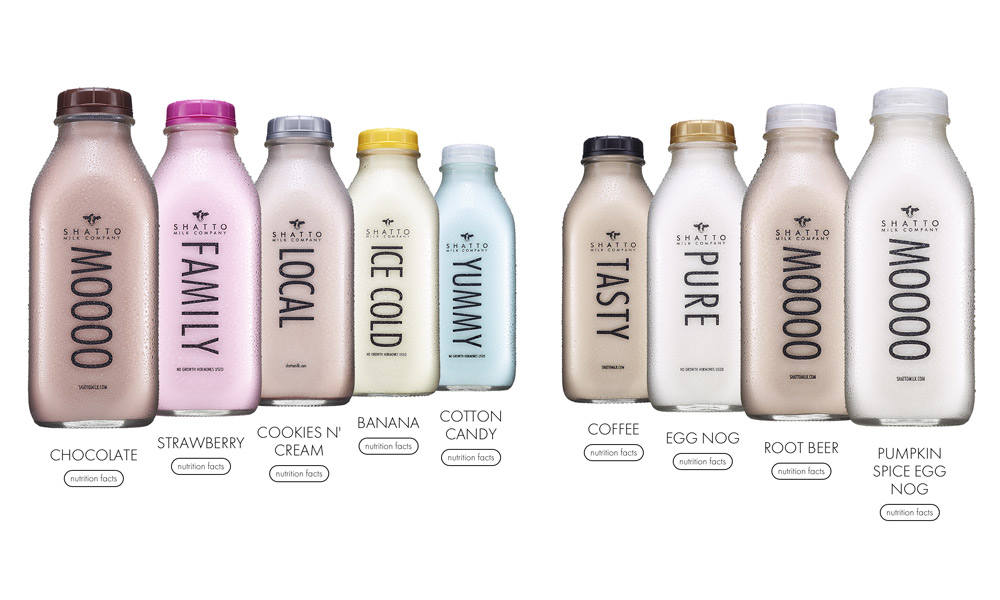 We haven’t been this excited about milk since we discovered Frosted Flakes in 1982. 100 years ago the Shatto family started raising cattle. In 2003 they decided to start making their own milk and then cheese, then, butter, cookies, ice cream and now juice. They also decided to brand everything with an irreverent and slightly off utter humor. They developed a list of core values for their brandd and then punned the hell out of them. Lines like, “No hormones. Yes Whey.” and “Udder to store. Under 24.” We love everything about the Shatto Milk Company but mainly their milk. It’s a testament to a pure and best-in-class, raw ingredient being the cornerstone of so many other products. In the case of the Shatto family, that means their OWN products. Ohh right, and they brought back the milkman too. OMG. Yes. My Frosted Flakes will never be the same. Now, if I only lived in Kansas City. 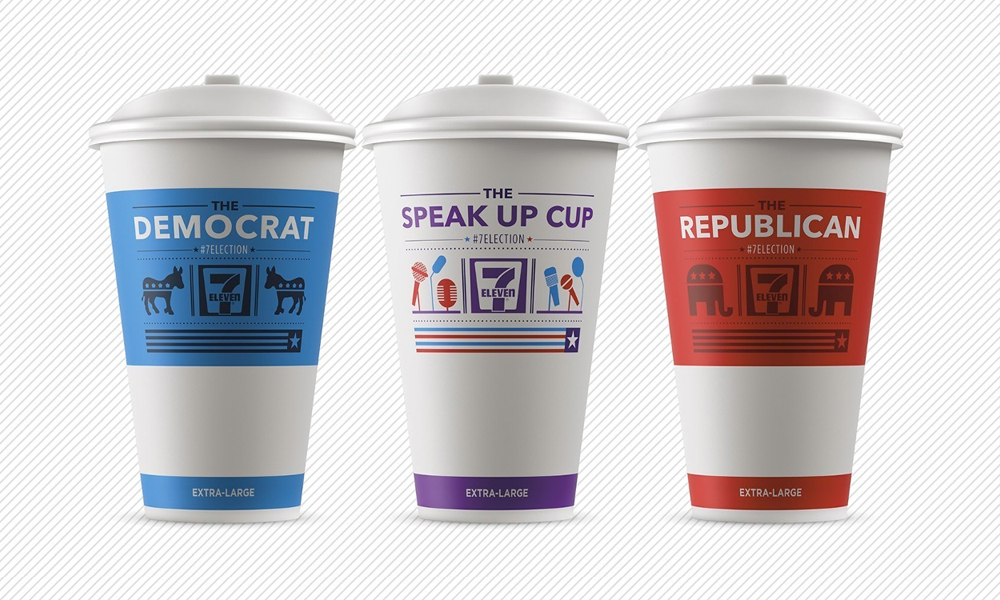 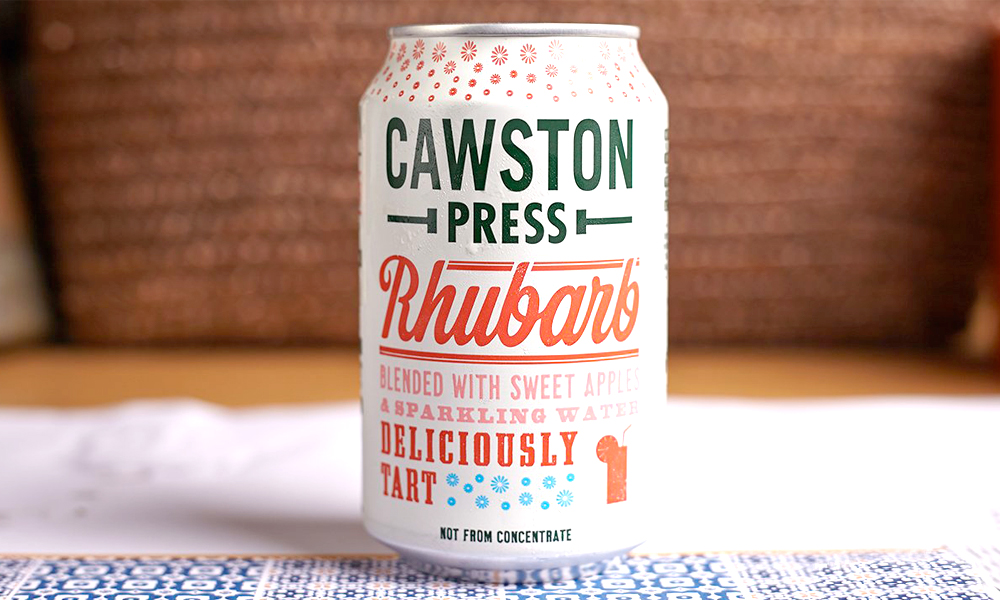 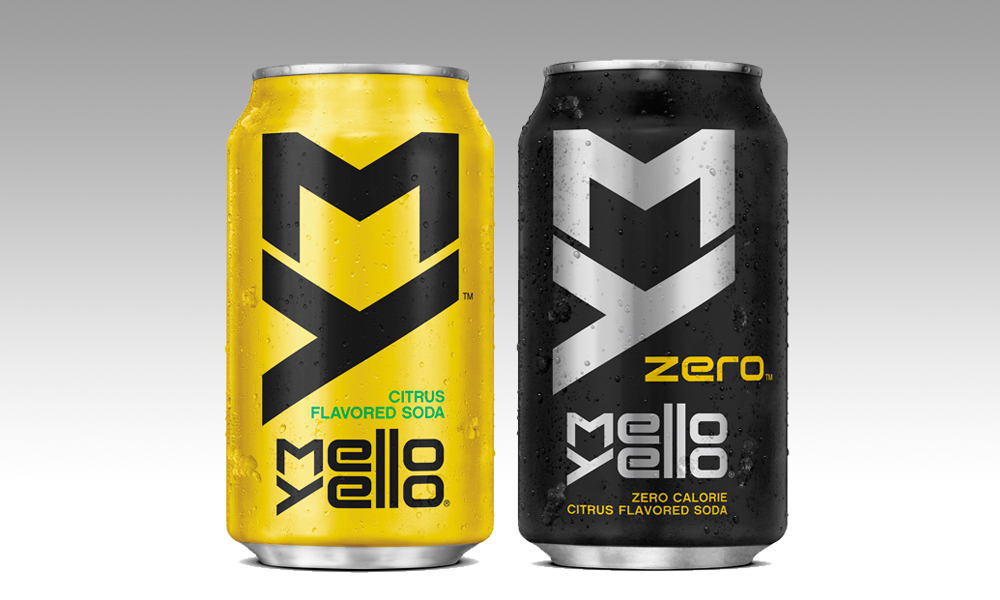 We don’t really condone soda. It might be one of the worst offensive product types created by us humans. That said, there is a time and a place. For us that was when we were 14 year old BMX rats who spent most of our free time riding fast and jumping off curved stationary objects. aka – We burnt more glycogen than a space shuttle launch. Since those pre-teen days, we’ve cut the soda imbibing down to the random Mexican coke paired with an animal style In and Out burger. But, the nostalgic ring of a Mellow Yellow jingle can still get conjured up pretty fast, especially when you see a move like this. Over the years Mellow Yellow, Coca Cola’s answer to the popularity of Mountain Dew, has gone through it’s iterations of can designs. Initially targeting the post 70’s hippies and then into 80’s surfers. Finally it settled in with a few iterations for the skate and X-games crews of the 90’s and early oughts. The juice hasn’t changed BUT this post was never about that. The new brand graphics are a huge departure from their history. The move puts them squarely into the energy drink line up (although no new energy added). We love the graphics. We love the “MY” double entendre. We can’t say we love the inner contents but sometimes our excitement isn’t just based on taste. 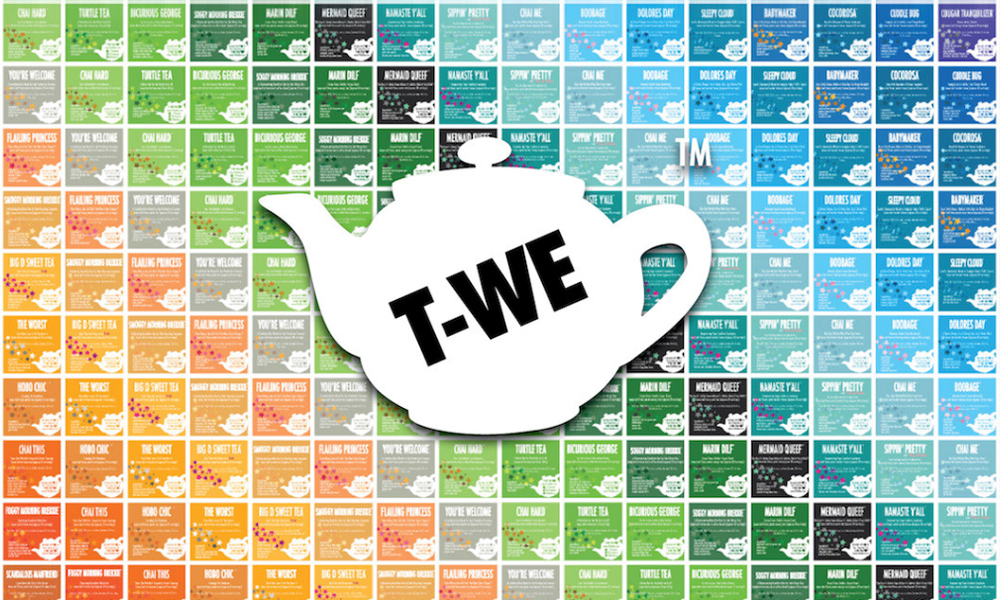 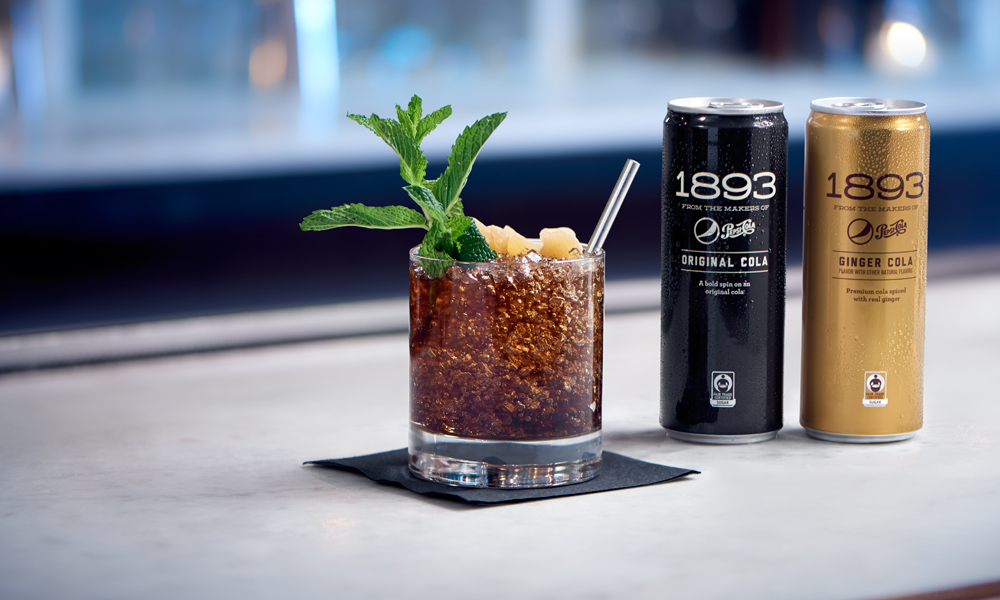 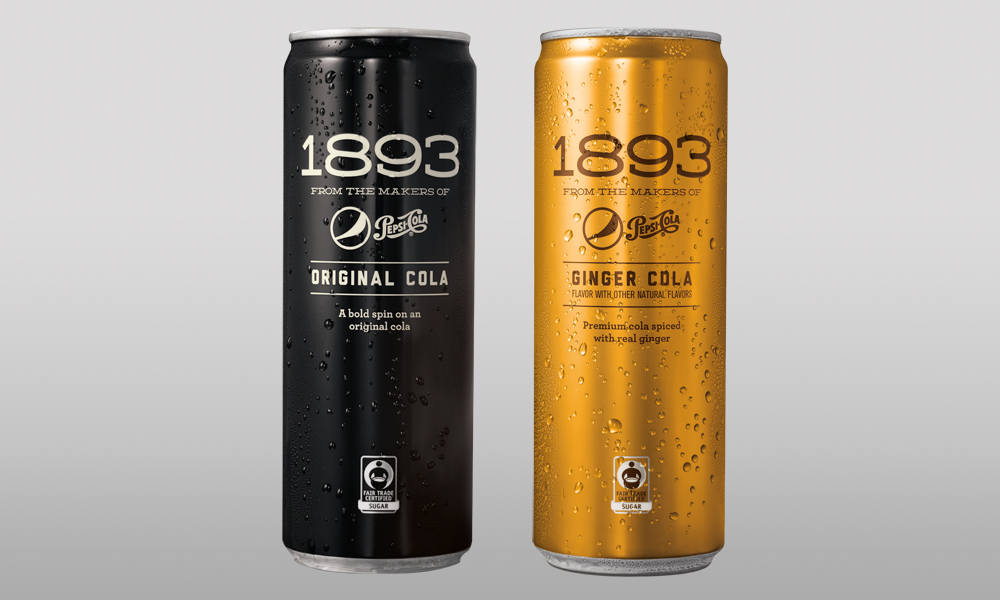 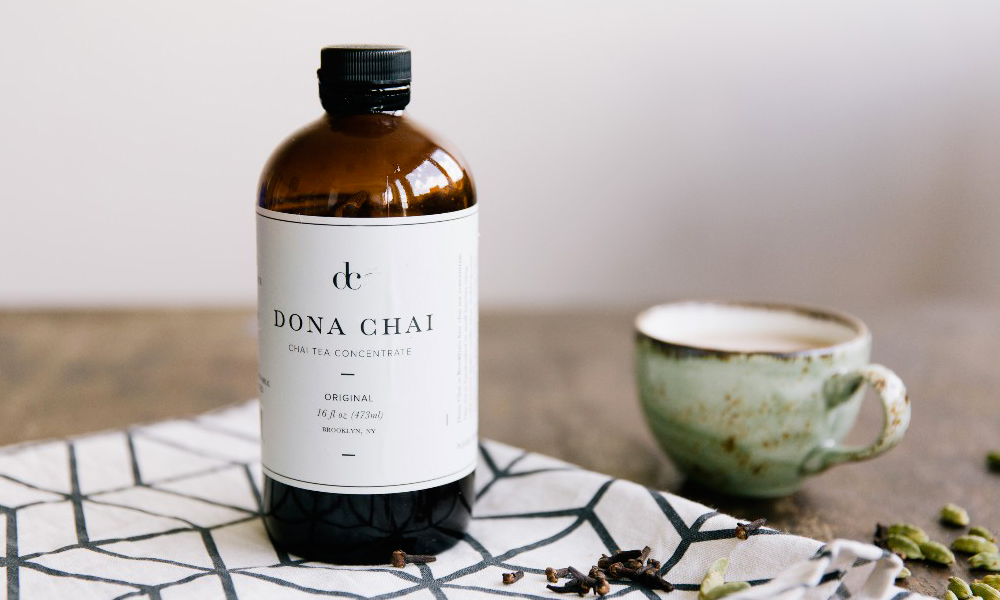 We love chai at FTHQ. When Dona Chai’s concentrate version popped up in our Brooklyn backyard we were, needless to say, first in line. They steep this stuff in small batches (unwritten law here in the BK) keeping an Hindu deities eye on quality. Our favorite thing is the recipes they provide for non-tea use. Talk about a multi-tasker.