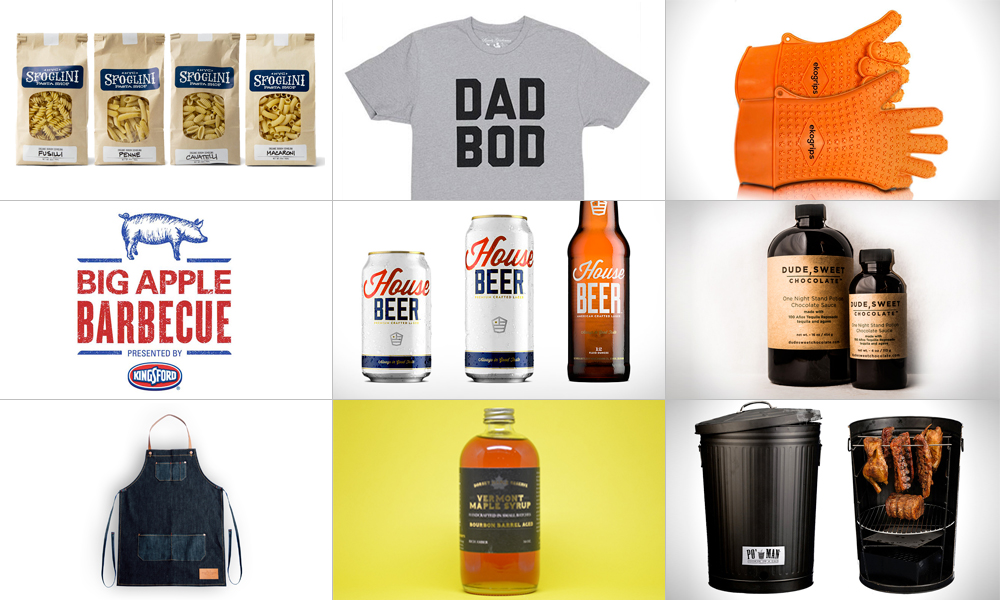 Dad’s are tricky people. you never know if your going to get a life lesson, a lazy afternoon sharing a beer or an informal reprimanding about saving in your 401k. Regardless, we wouldn’t be here without them and celebrating them next Sunday is not only appropriate but critical. The right gift could defer some of those tougher talks for a few months. Here’s our favorite nine round up for 2016. Sfoglini Pasta of the Month $75 |  Dad Bod T-Shirt $23 |  Silicon Grip Grill Gloves $20 | Big Apple Barbecue Block Party FREE | House Beer $8 | Dude Sweet $8 | Detroit Denim Apron $115 |  Bourbon Maple Syrup $16 | Po’ Man Charcoal Grill $115 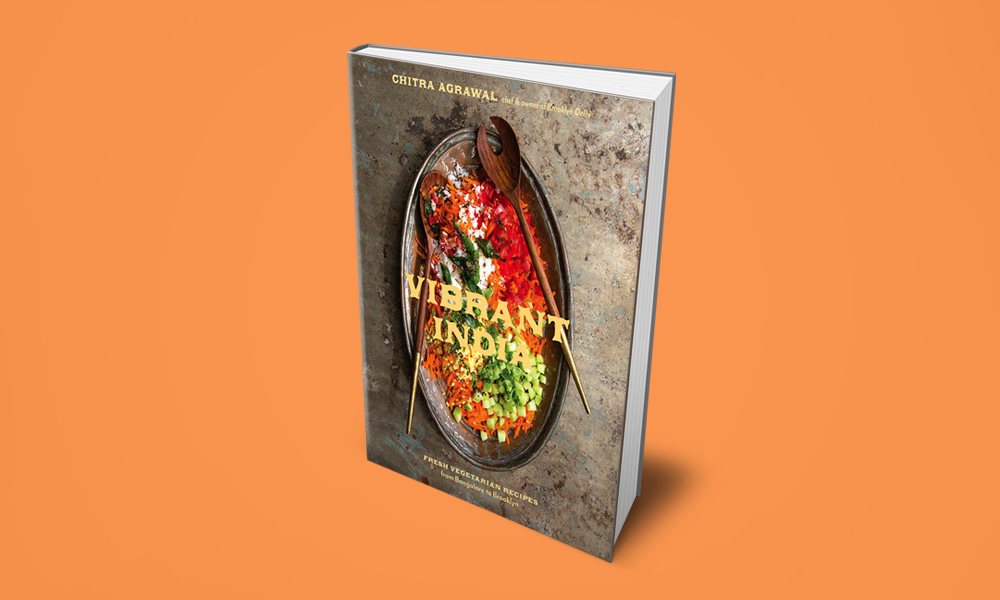 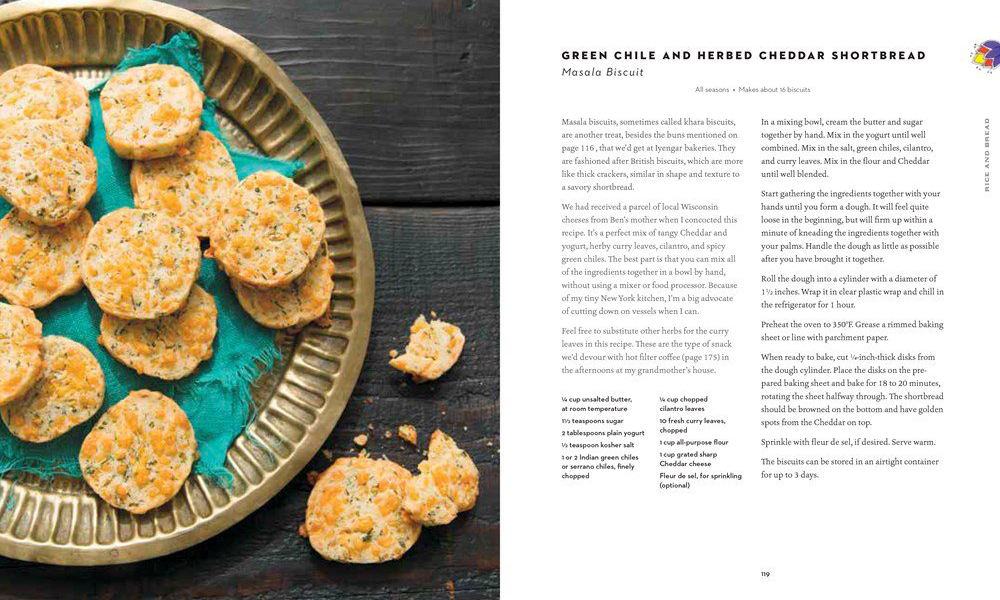 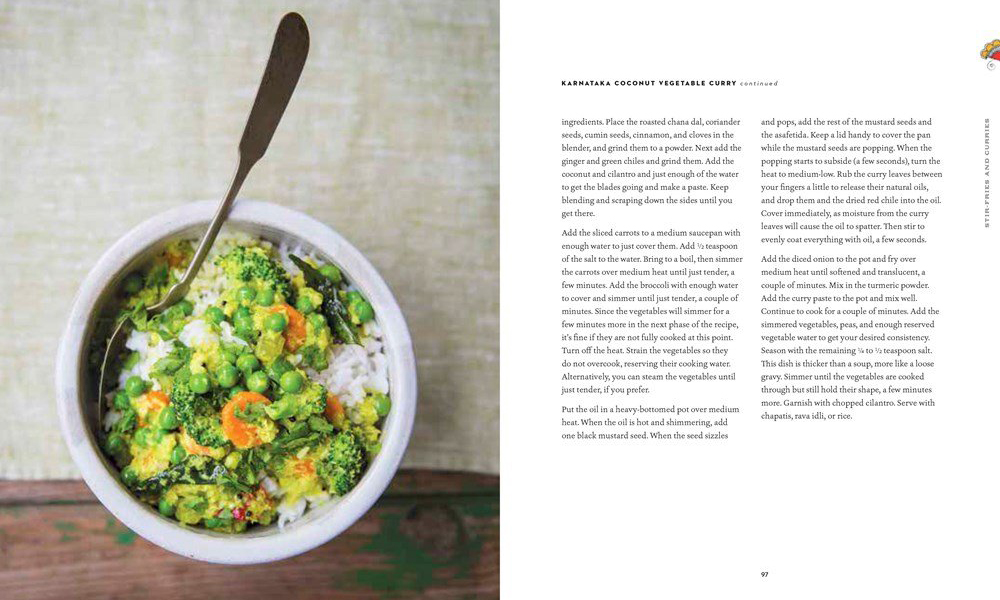 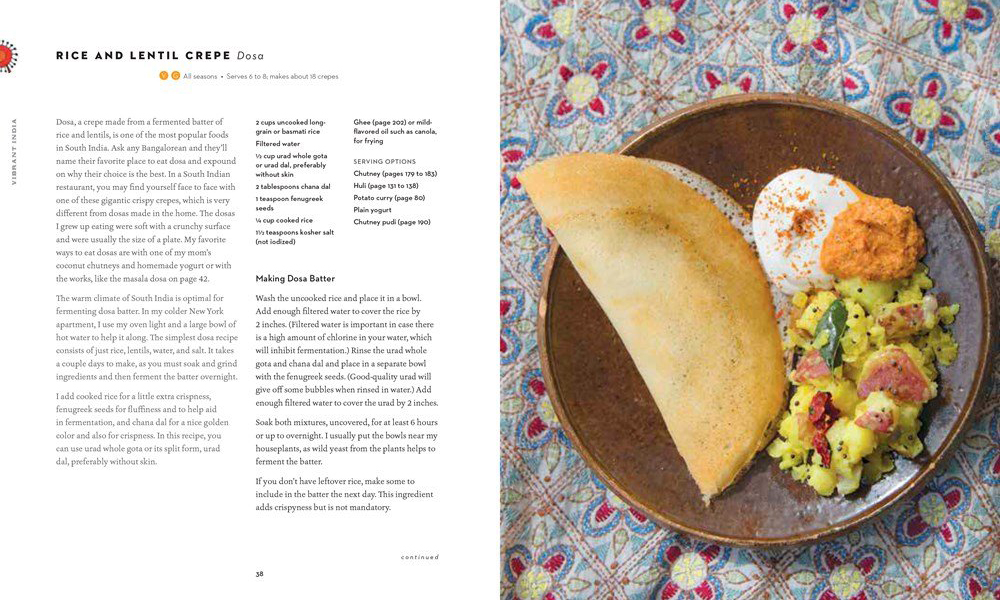 We first wrote about Chitra Agrawal when we discovered her Brooklyn Delhi products. Since then she’s been up to a lot more than just jarring delicious pickled things from India. Her latest edition to your Indian food education comes in book form with Vibrant India. South Indian cooking is not the Indian dishes that commonly pop to mind for us Americans. Having a South Indian mother-in-law has schooled me on these flavorful and light regional tastes. Chitra draws from her mother’s cooking bringing Bangalore all the way to Brooklyn where she adds her own twists to these vegetarian classics. I’ve often proclaimed, “I could go full vegetarian.” after eating at my in-laws for a weekend. As a pretty serious carnivore, that says a lot about her book and the deliciousness potential. Point is, there’s something for everyone in this book. Vegan, vegetarians, paleo or carnivore the flavors and simplicity will swoon you. We promise. 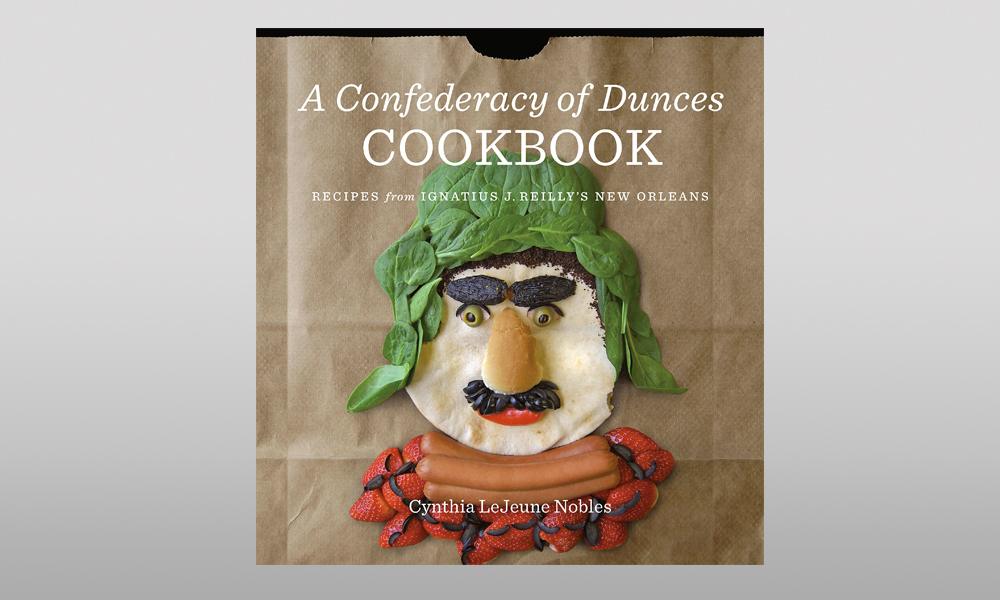 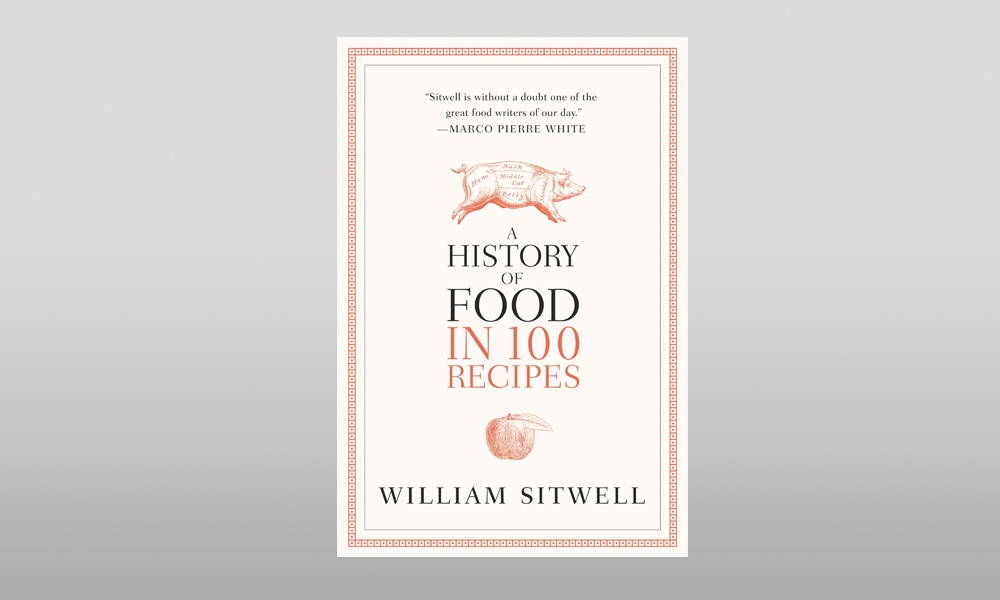 A History of Food in 100 Recipes

10 years ago I read a book called “The History of Food” which chronicles human eating habits from the hunters and gatherers we started as through the birth of restaurants and into today’s modern industrial food complex (disaster). A History of Food in 100 Recipes sets out to drop the same knowledge but in a more approachable less academic prose. There’s pretty pictures too which softens some of the more aggressive and outright despicable turns in our food history. For anyone who wants to not only what we eat but why we do, this is a great read. 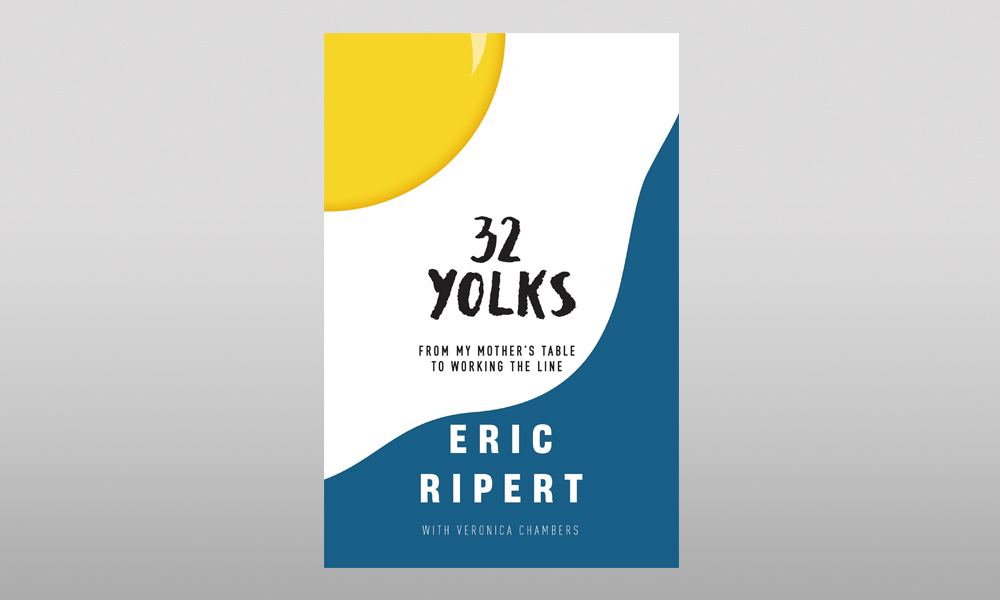