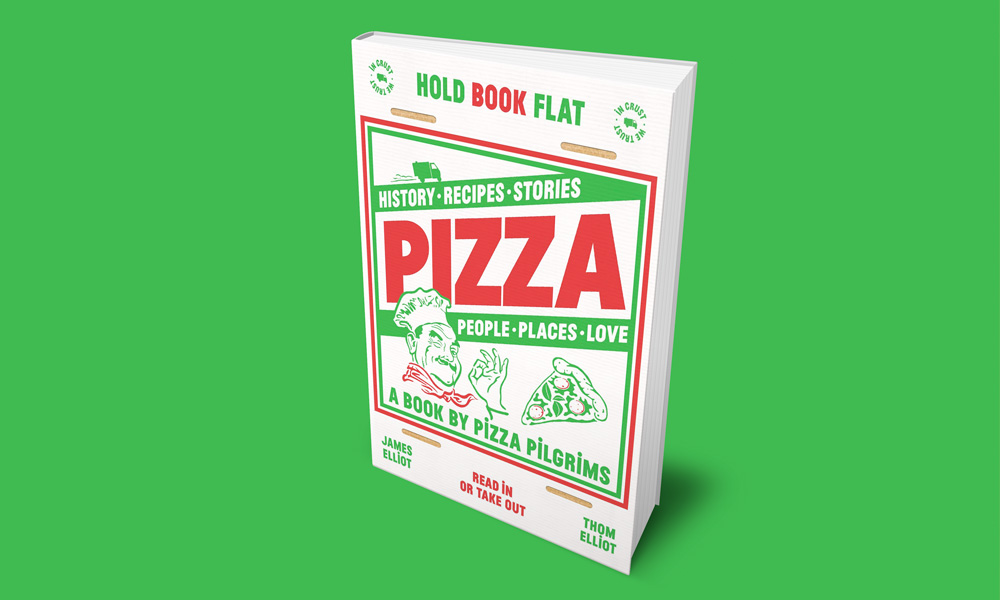 We stumbled on this book from the Pizza Pilgrims just a few weeks ago. Looking like a pizza box and claiming pizza history, recipes and stories we knew it was an instant must buy. But, we didn’t exercising that consumerism, instant gratification, constraint. This week we caved and had it delivered to our door which actually made it feel like pizza delivery given the aforementioned pizza box book design. Turns out it is a who’s who, step by step of the Pizza Pilgrims epic adventure from an idea in a British pub to a series of, what at last count looks like 15, pizza shops. The book is way more than a cookbook although it has some fantastic recipes. It talks to everyone from Domino’s to Scott’s pizza tours. Showcases cities finest pizza from Naples to New Haven. All that fits in between some history of pizza and the full step by step of their epic pilgrimage from idea to Italy to pizza shop empire. We particularly love the pizza box art section and the fan submissions. Brilliant. Now that pizza week 2021 is coming to a close, pick up this pizza bible to stay connected all year round with our favorite meal ever. 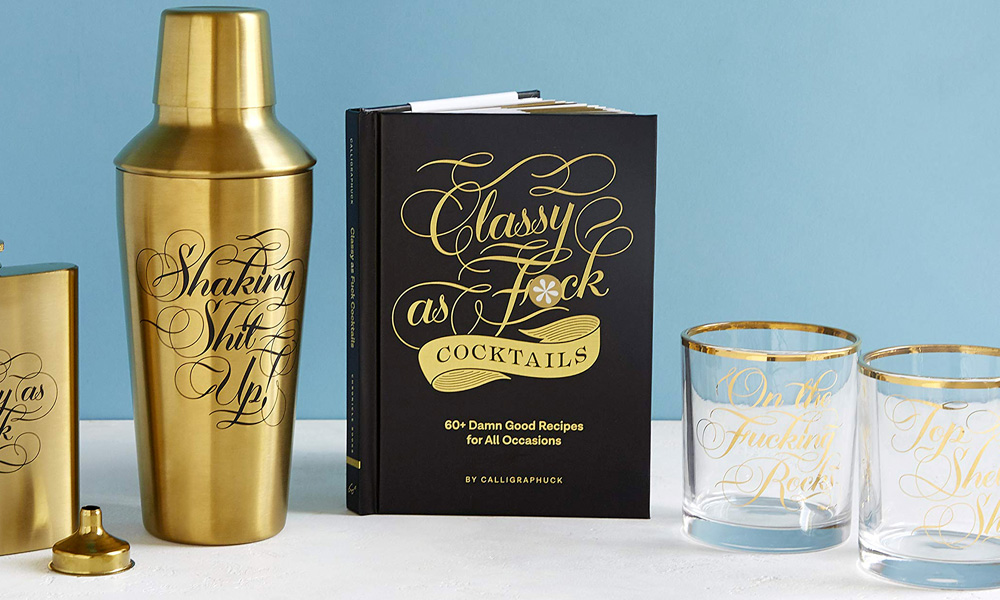 You don’t have to be Ryan Seacrest to Close 2020 with the Perfect Classy AF Cocktails.

Tonight most celebrate the beginning of a new year. Oddly, I always thought we were celebrating the closing of the previous year. To that end, the close of the notorious 2020 seems like an appropriate moment for my type of celebration. For such a monumental celebration you need to summon the classy AF in all aspects of your evening. That walk from your bedroom to your living room party will be your own personal red carpet tonight. Make sure those sweatpants are bedazzled AF. Hell maybe even throw on that tiara. In addition prepare your imbibe plan appropriately with a Kindle download of the Classy AF Cocktails book. Special attention to the author Calligraphuck. Great name and secret designer/comedian persona. Inside you will find the classics done classy (as the name implies) but the real win is the snarky setups to each drink. Said to celebrate the fine arts of drinking and swearing, the intro paragraphs to each cocktail set the mood with phrases like “When the day hands you your ass” OR “Sure the Cosmo may have fallen out of fashion but it definitely doesn’t have a stick up it’s ass.” This is language we can get behind especially as we bid ado to our the evils of 2020. This falls in line with my 2020 daily rituals of foul mouthed mundane moments like my use of the equally abrasive Carrot weather app. We’re starting with the classiest take out pizza and a Sbagliato, quickly moving on to Negronis and will most likely wake up still holding the remnants of an old fashioned. We hope you have as much revelry as possible shutting down the year that shut us ALL down. See you in 2021 hopefully in a effectively vaccinated, eradicate COVID world. 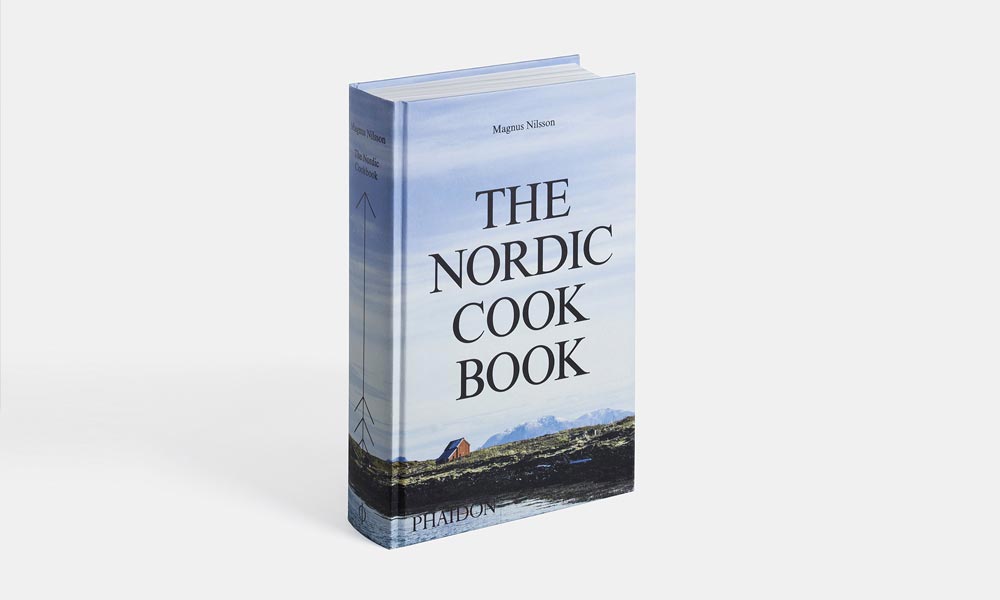 We’re back from our Nordic adventure. If you’ve been following the IG story you know. Now that we’re settled back in BK, expect an onslaught of Nordic and North Euro finds and events on the blog this week. Kicking it off is this bible of new, and old, Nordic cuisine from the man who made it an unignorable culinary trend. Of course, Magnus Nilsson doesn’t call it trendy. He just calls it his childhood food. Part of his notoriety and the cuisines attention stems from his restaurant Fäviken in Sweden. Currently ranked the 25th best restaurant in the world and with two Michelin stars, it’s almost impossible to get a seat. Incidentally, it’s almost impossible to get to as it’s a 7-hour drive from Stockholm. All part of his plan and experience. In comes The Nordic Cookbook. Broken up into sections, you can find classic Nordic favorites and New Nordic expressions woven together as you flip the pages. Ingredient lists read as you might expect. Lingonberry, juniper, pine, pig trotter, fiskbullar and blodpalt, to name a few. Winter is coming in quick. Perfect time to grab this book and make some hearty, comfort cozy for you girlfriend. 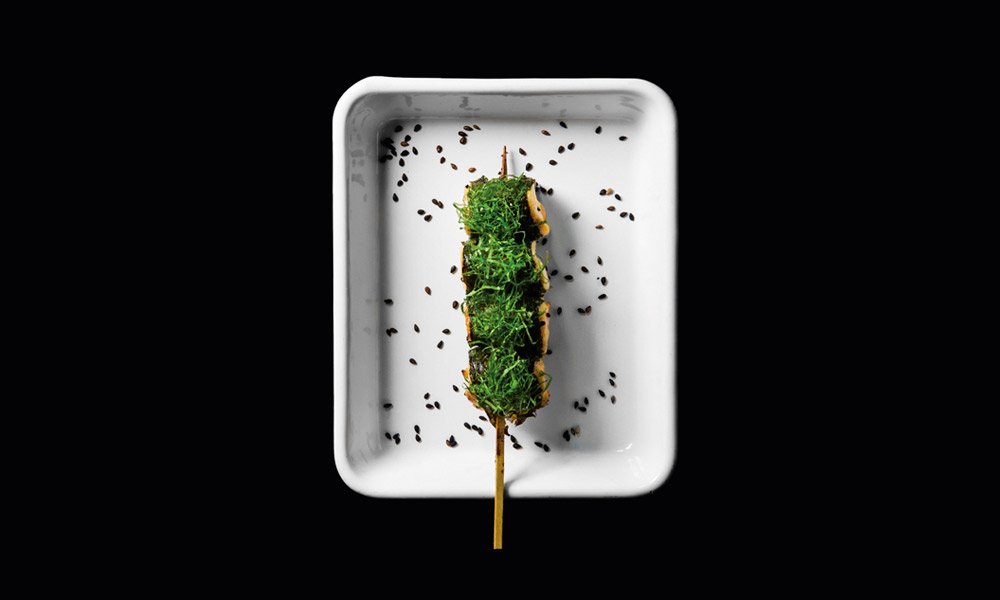 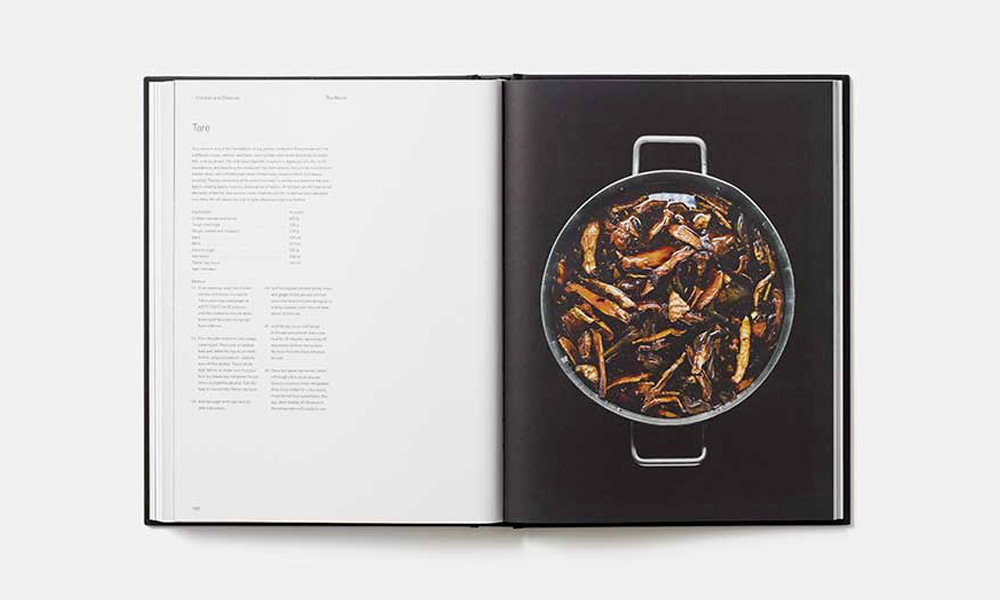 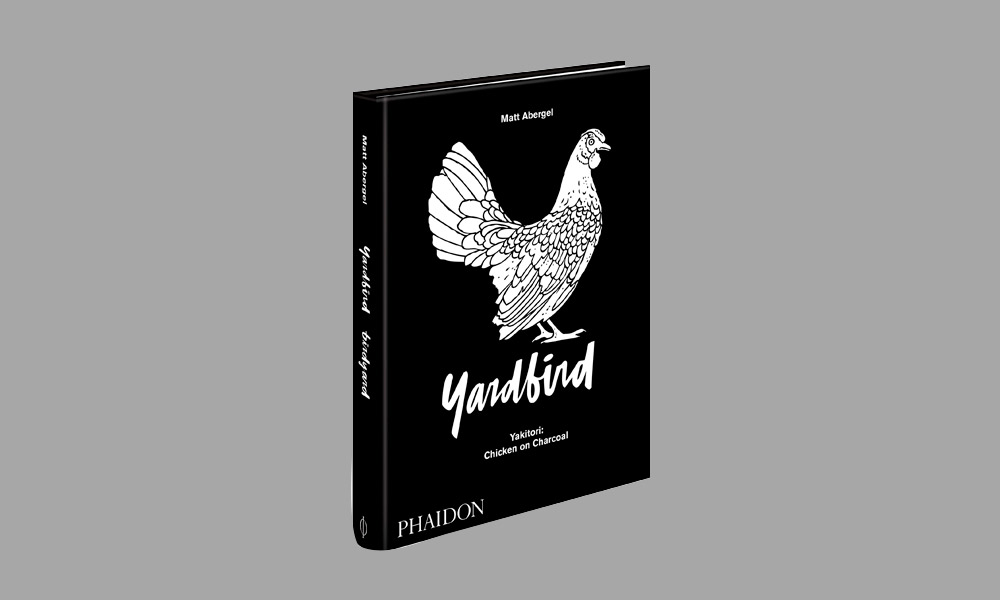 Chicken on Charcoal is your quick Tokyo trip

The world’s most popular meat sizzling on a skewer over a smokey high end charcoal fire. Yes and YES. We’ll take our chicken yakitorized any day. Originally popularized in the 1950’s after Americans introduced broiler chickens to Japan, (Leave it to us to blow up portions and popularize the American food dream) this street food was initially shamed because the smell and act of cooking meat was shunned in much of Japanese culture. Thankfully the tasty sticks proliferated and once popular enough on Tokyo corners they moved into restaurant setting and spread beyond Japan. Our first encounter with the delicious, and often obscure, chicken parts was at, now shuttered, Yakitori Torys, a semi-secret second floor spot off a random street in Hell’s Kitchen. The second feasting came shortly after on a quick 48 hrs pitstop in Tokyo. This provided us the authentic experience we craved after our NYC introduction. A decade later chicken on sticks have become much more popular and prevalent. When we saw Yardbird Chicken on Charcoal published by chef Matt Abergel we jumped on it. Having never been to his famed Hong Kong spot YardBird, we brought the restaurant to us through his award winning recipes. This bird bible is packed with easy moves to grill all summer long. Quick recipes, many with that weird stuff we mentioned before, make for goodness on any page. Chicken hearts, butts you name it, Matt cooks beak to tail. He explains more here. Most of you won’t be on your way to Hong Kong anytime soon so turn your backyard or balcony into a 1950’s Tokyo street stall for a night with the help of Matt and his cookbook. It’s as close to international travel as you’ve been in months. Enjoy the trip. And, if you jump to Yardbird’s site you can grab one of these awesome souvenir shirt. 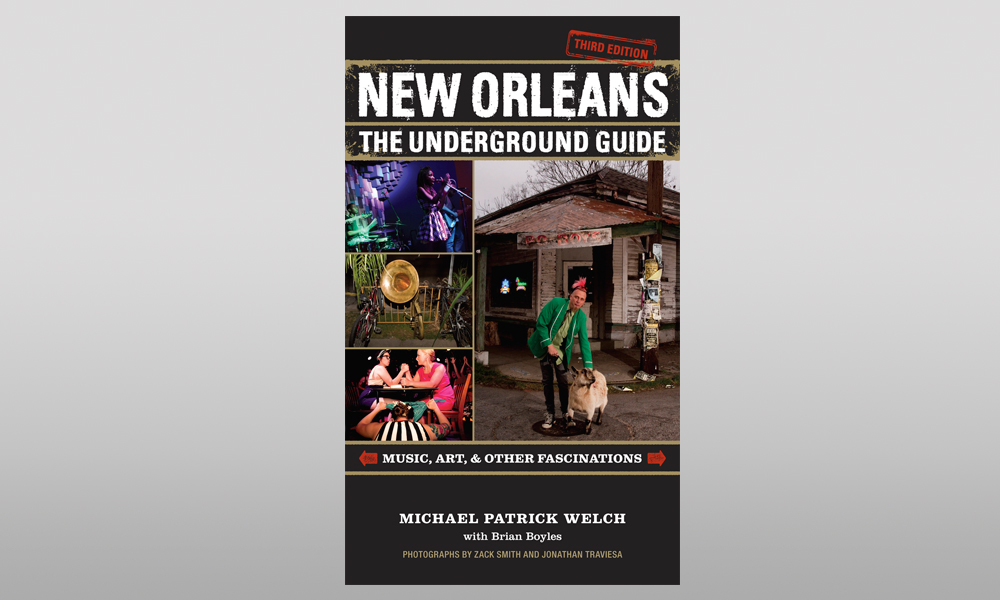 Books seem useless these days. The content on the other hand is invaluable. Sometimes great content can’t be found with a Google search and New Orleans: The Underground Guide is one such unicorn. Packed with hidden gems, secret places and local flavor, Michael Patrick Welch outlines the food but takes it much farther. With music and art at its core this guide book will keep you far from the French Quarter disaster and get you deep into places that you’ll remember for a lifetime.