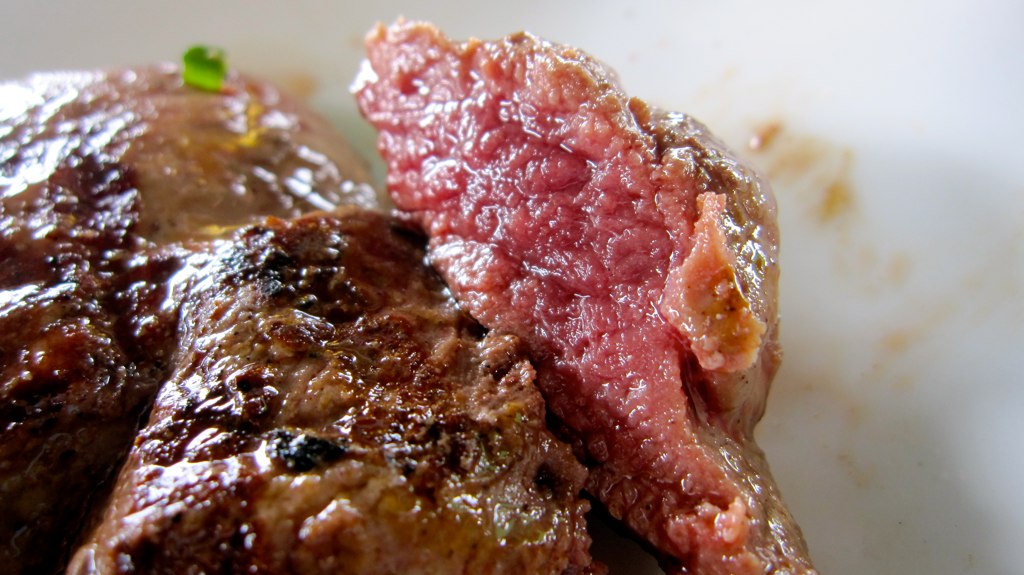 We entered New Caledonia in Noumea. It was overcast and more of a city than a beach town. We were all excited to get to a beach after hitting a lot of ports that had cooler temperature. We were starting to get board and frustrated with the town because there was nothing to do. We found a restaurant by the marina and decided to grab a bit. It started to rain at that point anyway so it was good timing. Everyone had ice cream sundays for lunch, which was interesting but I decided to keep with the non traditional meals that I have been eating on my journey and got the Ostrich. It was really good. I thought it was going to look more like chicken, I guess because of the feathers but it looked more like steak. It was cooked medium rare and came with a light white cream sauce. I couldn’t quite put my finger on what the sauce was but it was good for dipping. I even mixed the rice and spinach together and poured the left over sauce all over it. I really enjoyed this meal on what was the beginning of a disappointing day. In ‘N Out of My Mind

The Canadian’s Full English in America