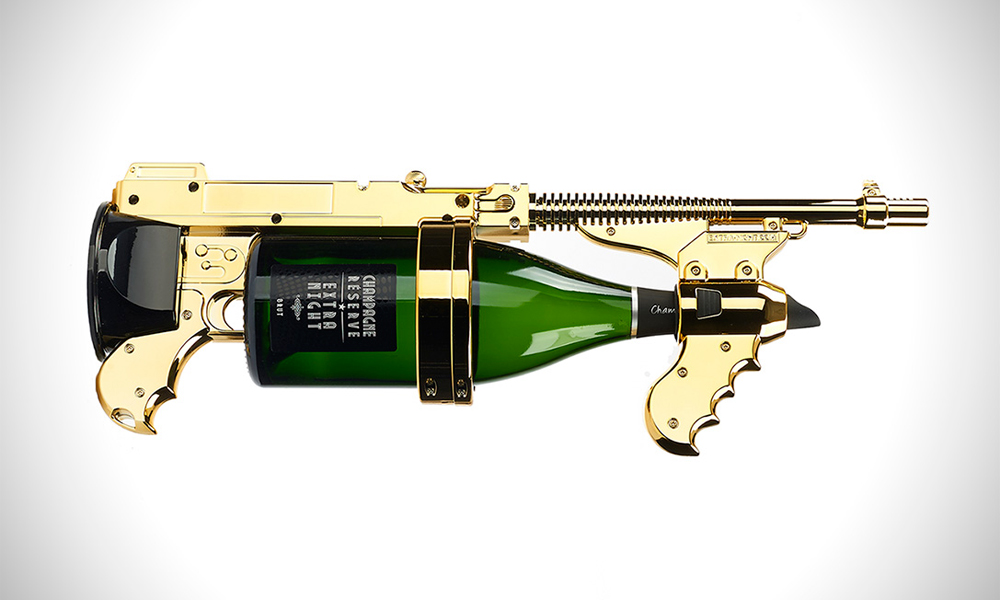 Ladies listen up. You know how your man has become a home mixologist and has started to junk up the kitchen with his cocktail toolbox? This functional yet beautiful copper corkscrew, from the Kikkerland peeps, will balance that push of masculinity into your hard earned, post-bachelor decorated apartment. This makes the perfect gift to balance his passion with your control. (kidding on the control bit) 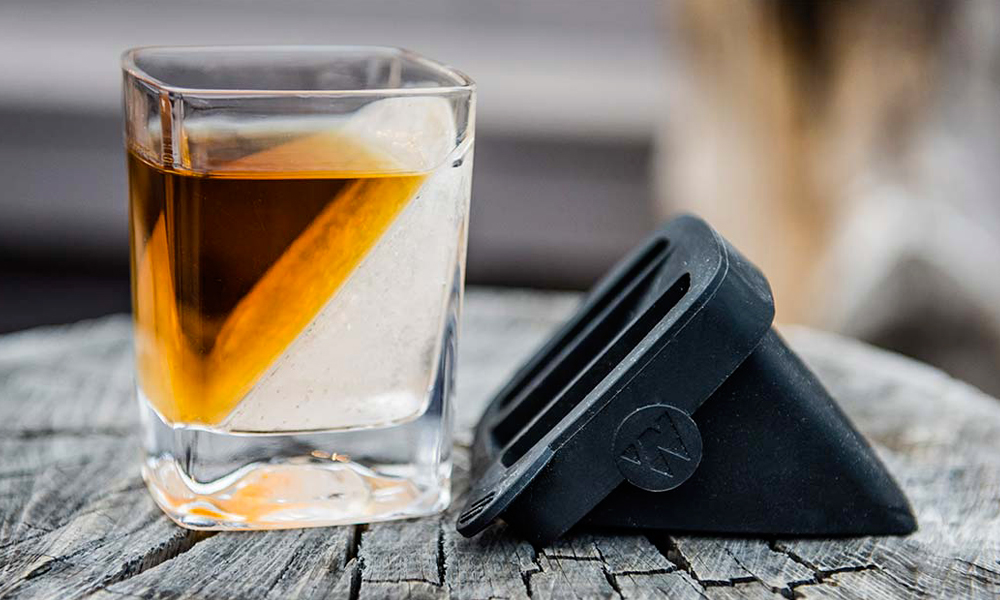 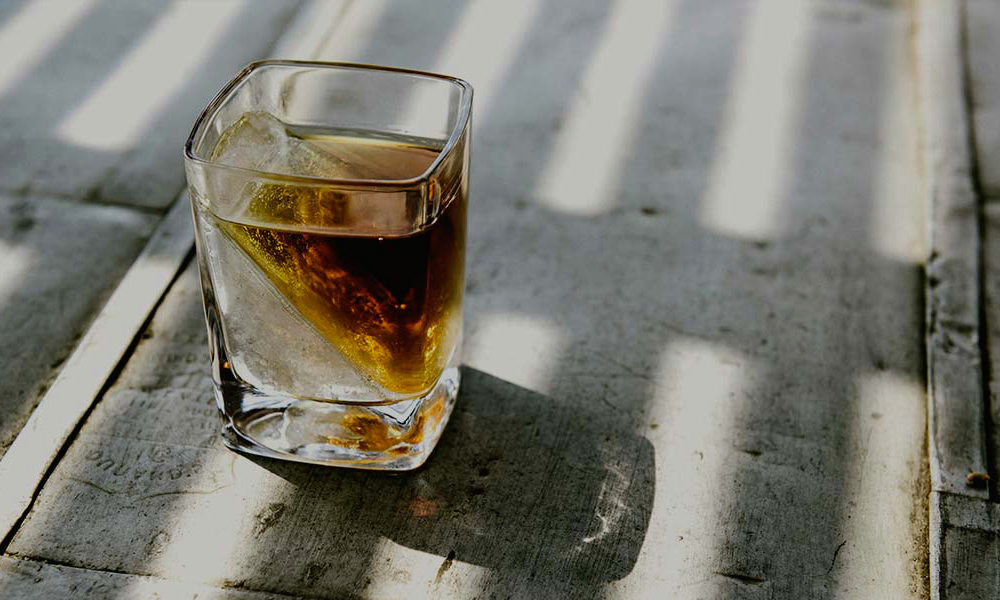 Here at FTHQ we love “clever innovation”. Kicking off our run up to St. Patrick’s Day, we thought you should know about the Whiskey Wedge. Whether it’s 15 minute drink preparation at your local bar OR you just think you’d look good with a waxed mustache, the craft cocktailing craze will eventually push you to try your hand behind the bar at home. Just like the smoke machines, obscure herbs and fire coaxed citrus oils add some drama to the mixology show, this ice wedge will wow any house guest at your next cocktail party. Prepare a day ahead and spend the rest of your time perfecting that rollie fingers.