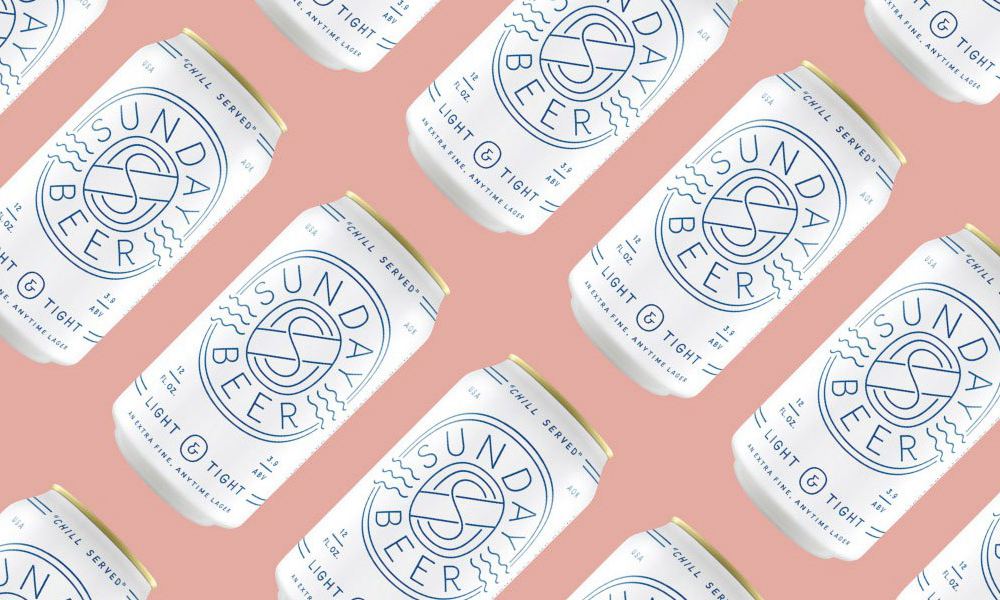 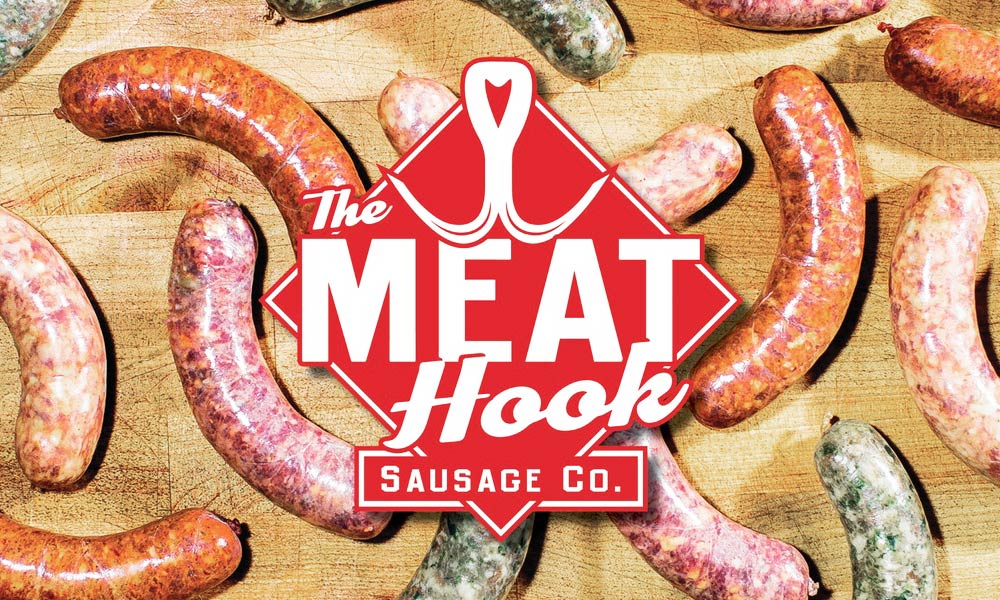 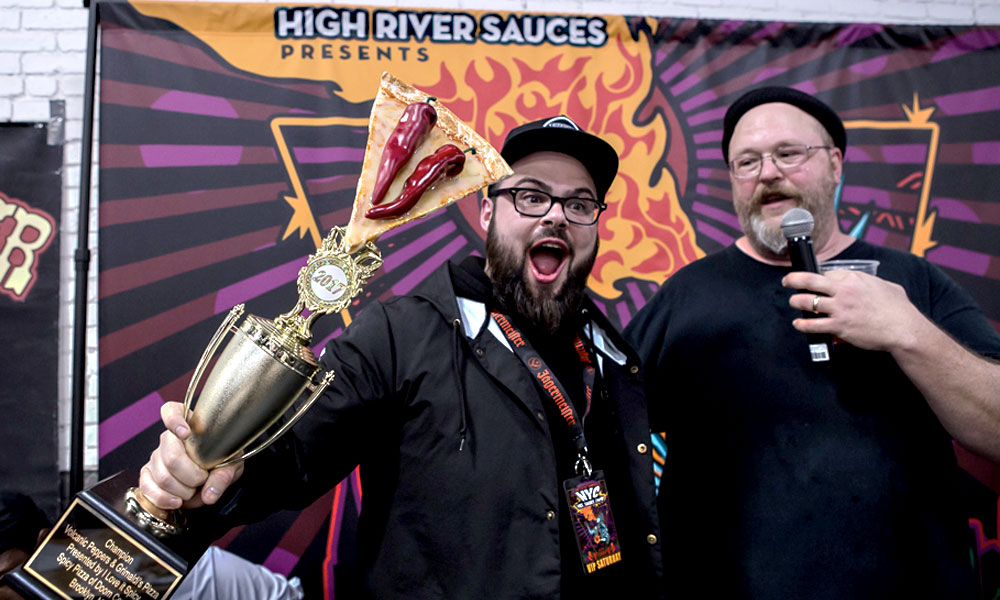 The NYC Hot Sauce Expo returns this weekend to heat up the borough once again with 50+ craft hot sauce makers. As always there is far more than the next hot sauce tasting to keep your burning tongue distracted. Aside from their marquee event, Guinness Book of Records Carolina Reaper Pepper Eating Contest, there will be more chihuahua’s under one roof than a Mexican cartoon kennel at the Chihuahua Beauty Pageant. Maybe the most off beat event at any food focused festival we’ve attended. We’re especially looking forward to finding out what the Volcanic Peppers Spicy Pizza of DOOM Challenge is and how we conquer it without killing ourselves. The event list deepens with everything from Hottest Ramen to Slaytanic Burrito contest to the prestigious Hot Sauce Hall of Fame inductions. We covered this back in 2016 and High River Sauces, the event sponsors, growth clearly has been massive, and inherently hot. With two full days of pepper craziness, prepare yourself. Fill your camelbak with some cold milk and pick up a jumbo loaf of Bimbo as you head to Greenpoint for the mouth burning mania. April 14th and 15th from 10am-6pm in Brooklyn. 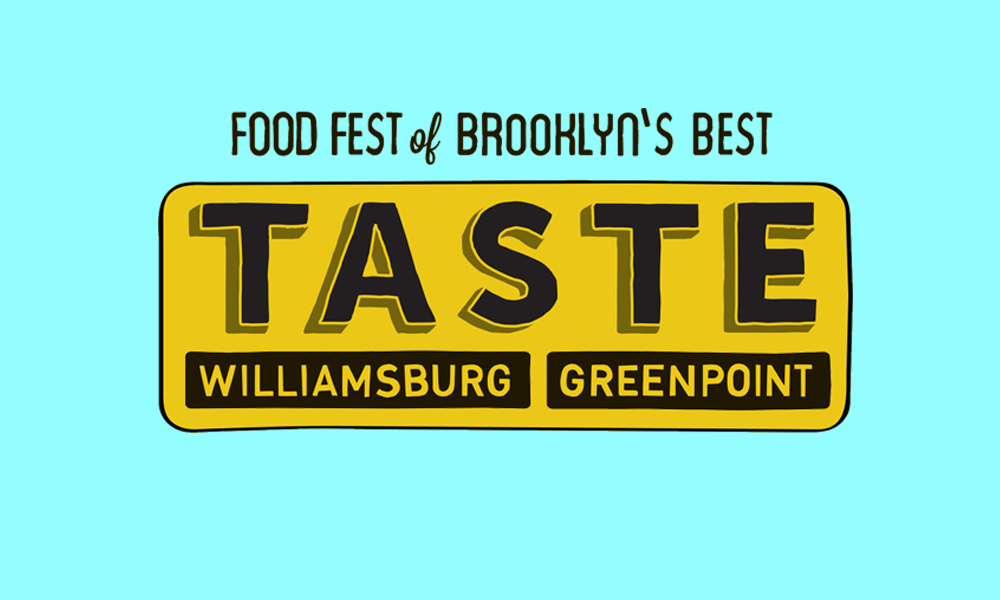 If we say the words “East River State Park” and “food” in one sentence, any foodie worth his or her salt (heh) will immediately think of Smorgasburg, the outdoor food bonanza that has been drawing hordes of hungry food lovers to the Brooklyn waterfront since 2011. But for one Sunday this September, those words will take on new meaning — Taste Williamsburg Greenpoint is taking over Smorgasburg’s regular Saturday digs to show off the culinary chops of the area with a full roster of exclusively North Brooklyn eats. It’ll feature longtime faves like Meatball Shop, Pies ‘n’ Thighs, and Brooklyn Brewery along with some neighborhood newbies that you may not have heard of. But don’t worry, in case you have any doubts about local authenticity, of the 50+ vendors who will be showing their stuff, we’ve counted nine whose names include the word (you guessed it) “Brooklyn.” That’s some pretty legit stuff. September 18 at 1pm in Brooklyn.