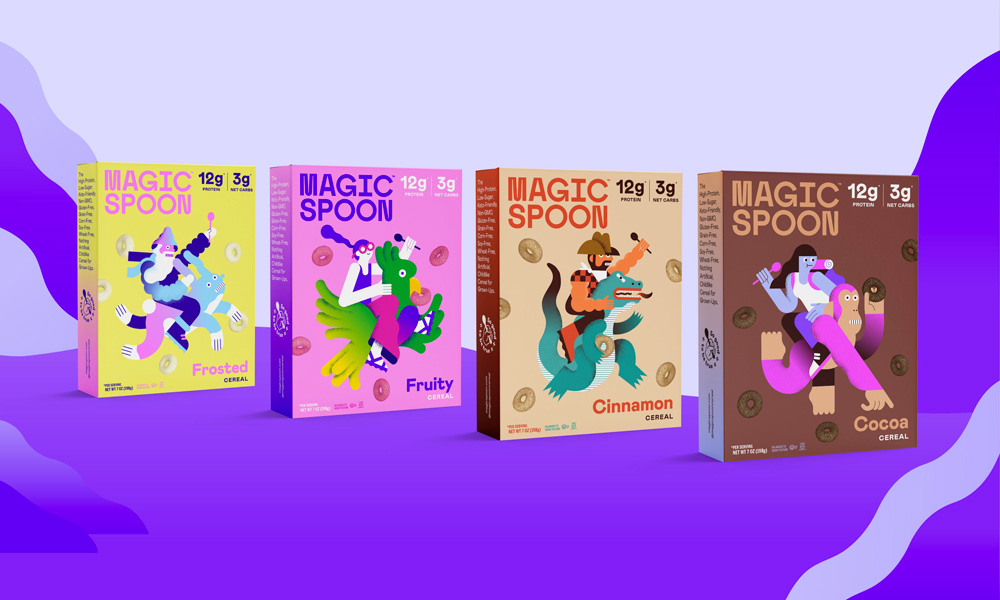 We love cereal but, in all honesty, we’ve been out of the carb for b-fast game a while. The occasional cereal milk cone from Milk Bar and my once a year splurge on an oversize bowl of the Great Tony the Tigers’ Frosted Flakes are about all the Saturday morning, five-year-old-kid impersonations I allow myself. Imagine my zeal when I realized a few boxes of this more than playful, yet almost none of the guilt, quad pack of keto-friendly cereal showed up at my door. Magic Spoon is doing god’s work, if your god’s name is Kellogg. As the disruption and bettering of just about everything these days continues with a heavy foot on the pedal, Greg and Gabi disrupted an industry built on sugar-coated grains with free prizes inside. Taking the four most popular cereals; Frosted, Fruity, Cinnamon and Cocoa and turning down the crap but keeping all the flavor is no small feat. Any of their keto-friendly, gluten and grain-free flavors barely have carbs, 3g net if you’re counting, and are packed with 12grams of protein. Considering a comparable bowl of Fruit Loops has 21 grams of carbs and 2 grams of protein, they quite literally flip the nutrition on it’s head. I know, what about your love for Toucan Sam, Count Chocula and the gang? Magic Spoon has that covered too. The boxes come with their own mascots and ride on sidekicks like Frosted Wizard and Flying Bunny. The team hasn’t produced any catchy jingles or wacky cartoon commercials yet but we wouldn’t put it past these guys to have animated mascots in the works. After all, they broke themselves into food disruption developing cricket energy bars so, this is an obvious second act. Uhh, sort of. As we learned when we were 5, pretty boxes and dancing animals only get you so far. If Magic Spoon tasted like the knock off Sugar Smacks your mom tried to pass off as authentic after a secret run to Pathmark we wouldn’t even be writing this story. So, product flavor is critical. First let’s talk about the shape. They went with the classic “O” for all four flavors. It took me a second to get past my love of the “flake” but on taste that quickly was forgotten. Each of the flavors was a time machine back to the 80’s right down to the last slurp of bowl milk. Impressed, I went in for a second round and decided the $40 a month subscription is as critical as my Spotify and Netflix monthlies. Speaking of, a little pairing of the two seem in order this Saturday morning. Here I come Papa Smurf. 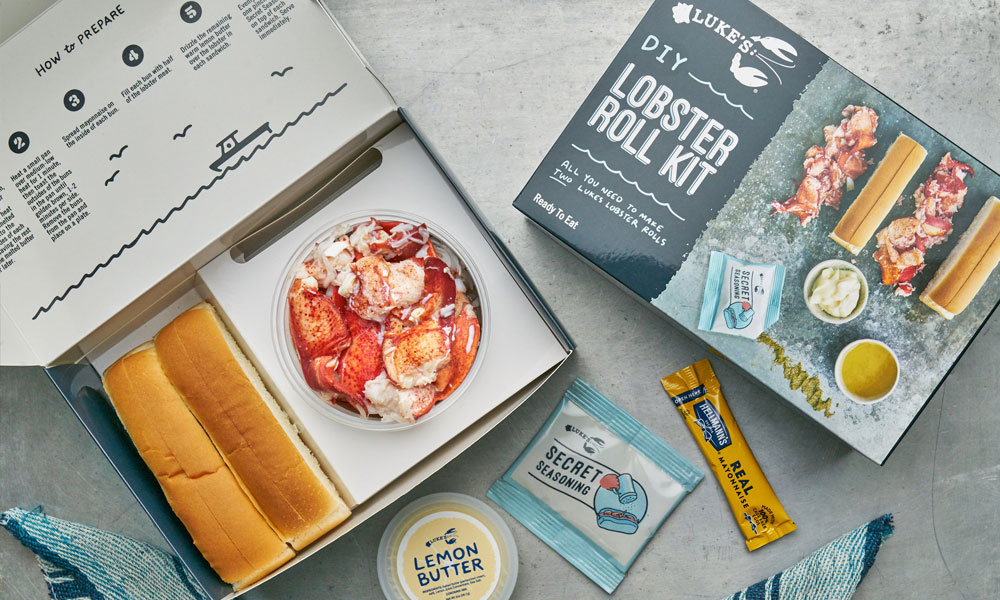 We love things in boxes. From shoes to toys to Apple products to stories, (That last one is a very obscure Magic Garden reference for our 70’s and 80’s born tribe.) our zeal redlines with every seal breaking, top flopping, layer sorting moment. It’s something about the first peek inside that makes our eyes widen and our knees knock like a school kid discovering an old milk crate of spray paint. Mix that with food and our vitals jump to a level we are some what slightly embarrassed to admit. Hence the rarely mentioned 2013 unboxing of a surprise bacon of the month delivery. When Luke’s Lobster announced their DIY lobster roll kits it took everything inside us to not drop to the food alter in the middle of 7th avenue and thank the seafood god (Crustaceous of course, right?) for the box bounty of sweet meat and firm, fresh buns that was now just a quick call or text away. We’ve been long time fans of Luke’s even collaborating on a stunted dinner series a few years back. Their expansion from NYC and Philly across the country and into Asia has been fantastic to watch. To think, that Maine fresh quality not only can make it across the world but to your kitchen table with the same perfection that you’d get in Kennebunkport is quite a herculean feat. Equipped with their secret recipe each box contains enough perfectly cooked knuckle and claw meat for 2 rolls, 2 fresh and non-soggy buns and a secret spice packet. We’re thinking summer party gift to augment the obligatory bottle of rose. Who doesn’t love the team that shows up with lobster rolls in tow. Crowdpleaser to say the least. Delicious food and a DIY craft. No one is better than you. 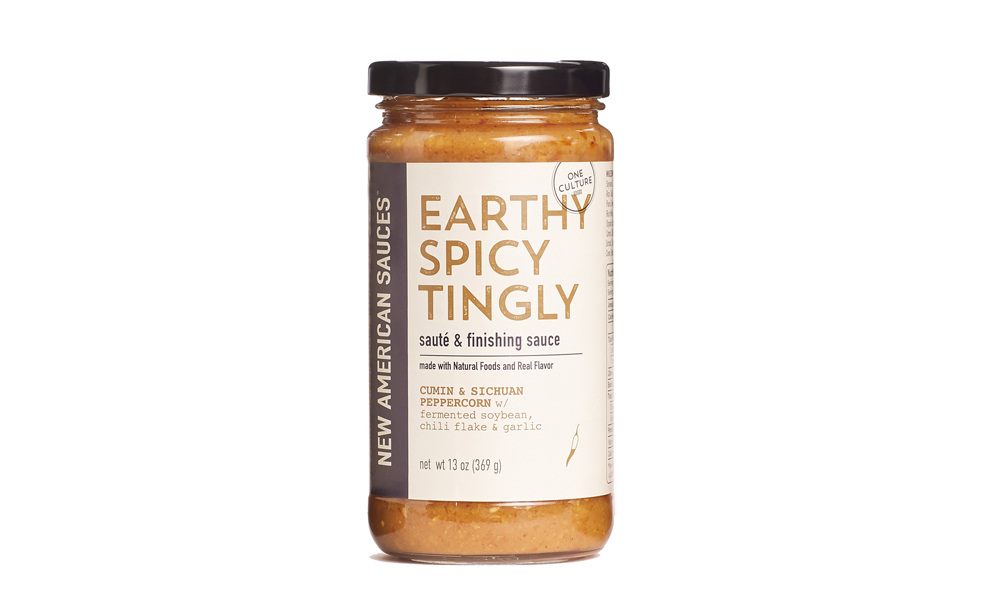 I met Hansen Shieh in the “new” products aisle at the Fancy Food NYC. He was first in a long line of new vendors and the Earthy. Spicy. Tingly. did it’s job. It drew me right in and had me asking for more. That more was a couple spoonful of Hansen’s truly deep sauces. Incredible flavors on their own, how he can bottle them that way is even more impressive. Typically the jar of sauce looses something from mom’s kitchen to co-packer. Aside from the sauce Hansen knows his stuff, tells a great story and is super gracious. Closing deals is a big part of the show and not being a buyer, I sometimes have trouble focusing purveyors to talk beyond the sale. Not the case with Hansen. Since that talk, we’ve had some Earthy Spicy Tingly in the pantry at all times. 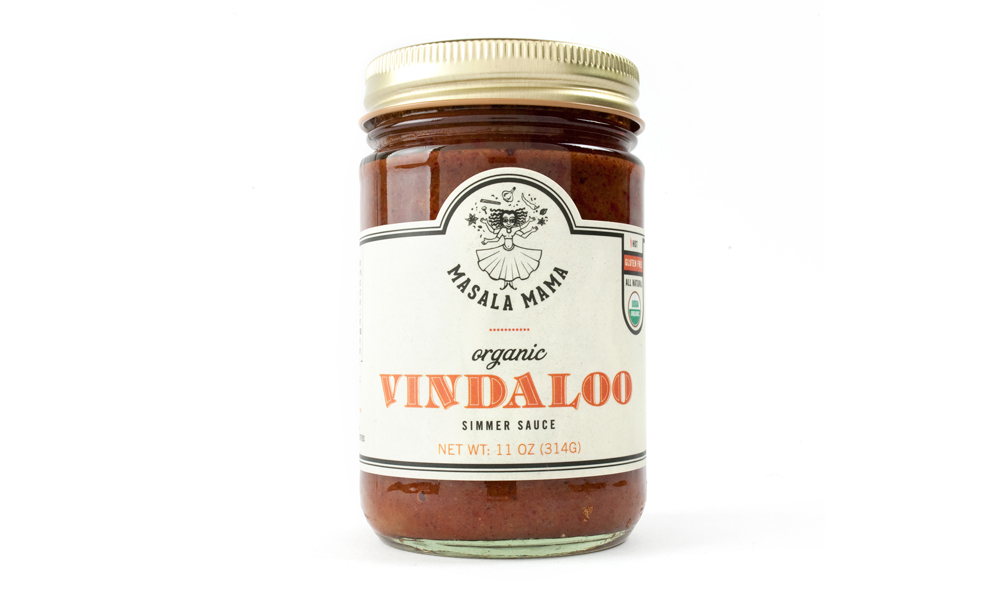 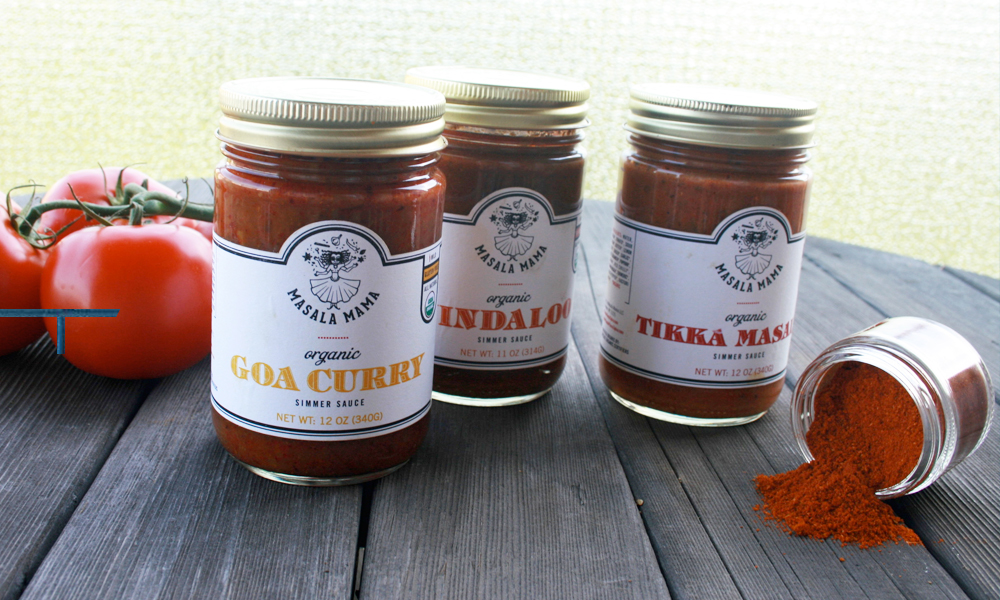 I love Indian food almost as much as Italian food. The difference in cooking them couldn’t be further from each other. Italian cooking usually includes three main ingredients cooked together for a short period of time. Indian cooking is the exact opposite. The husband and wife team behind Masala Mama Simmer Sauce decided to jar up their Calcutta food education to combat this very problem. Creating Indian sauces from scratch takes a long time. Many times, two full days. They have successfully captured three of the most popular sauces of India. Vindaloo, Tikka Masala and Goan Curry. That’s three quarters of the cooking. The taste passed my mother-in-law test to round out this A+ recommendation. Now you can have butter chicken on Tuesday. Uhh, and probably lunch on Wednesday too. 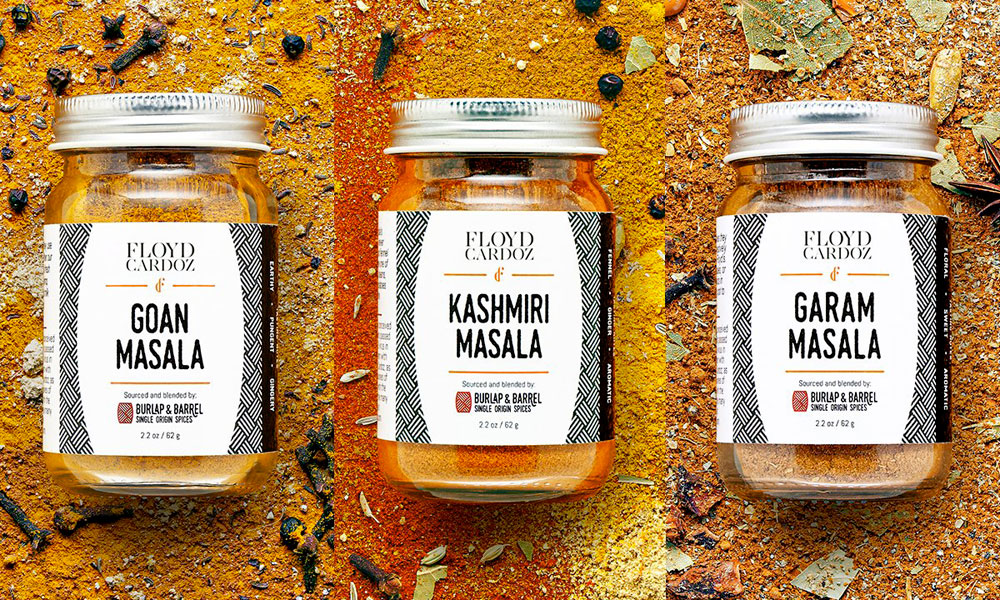 We never thought of putting garam masala on cold greens either but a few nights ago we were treated to such a salad. A sprinkle of this quintessential Indian mixture onto crispy fresh fennel, juicy grapefruit supremes and the occasional candied ginger, worked better than I would have ever guessed in making our tastebuds dance. With a bit further investigation (Raiding our friend’s pantry) we discovered this triad of masalas from the late, great chef Floyd Cardoz in collaboration with Burlap and Barrel. Chef Cardoz passed from complications of COVID-19 in March 2020 but left a legacy through his compassion, teachings and artifacts, like these spices. Burlap and Barrel partners directly with small farmers to source spices that have never been available in the US before and help improve the livelihoods of their partner farmers. This collab was no exception. Working with Chef Cardoz’s wife and business partner Barkha Cardoz, as a memorial to his love for the cuisines of India and his passion for sharing them with the world, the three masalas are uniquely different but all Chef Cardoz. The garam masala is floral, sweet and aromatic. Second in the trifecta, the Goan masala has an earthy, pungent, gingery complexity flavor profile. Lastly, the Kashmiri masala brings the heat with a fennel, ginger and aromatic profile anchored by the Kashmiri chili. Aside from being great on your favorite greens, this trifector collection is a fantastic way to pay homage and connect with a chef who made a huge impact on the culinary world.