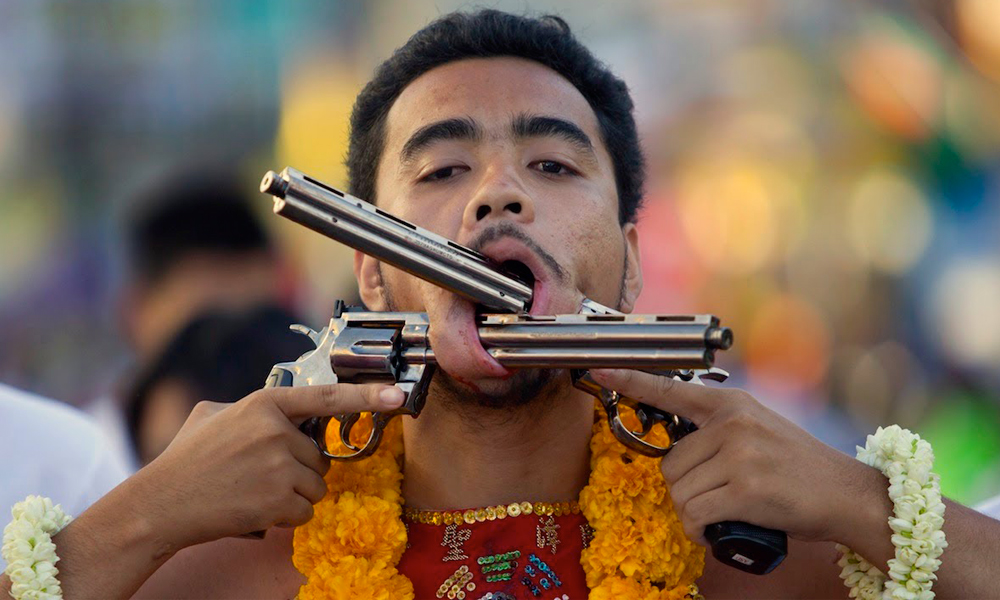 Don’t let the name fool you —  the Phuket Vegetarian Festival may be the most hardcore festival we’ve ever heard of. While veggie-friendly eats do play a role in this firecracker-friendly affair on Thailand’s largest island, this nine-day religious festival is really known for its ceremonies that include acts of self-mutilation and face and body piercing with knives, stakes, and household items by entranced mediums — called mah song — who parade through the city in outfits of white. While these and other rituals like firewalking, bladed ladder climbing, and bathing in hot oil may make you cringe, they demonstrate a belief that the gods will heal any wounds and are part of a larger goal of purification that includes abstinence from sex, alcohol, and meat. But don’t worry — like any good festival, this one doesn’t forget the food, and je, special vegetarian dishes marked by red and yellow signs, is one festival tradition that’s easy to stomach. Although you may encounter a bleeding mah song or two as you chow down, that will be the only surprise — apparently je tastes just like the meat-based classics. October 1-9 in Phuket, Thailand. 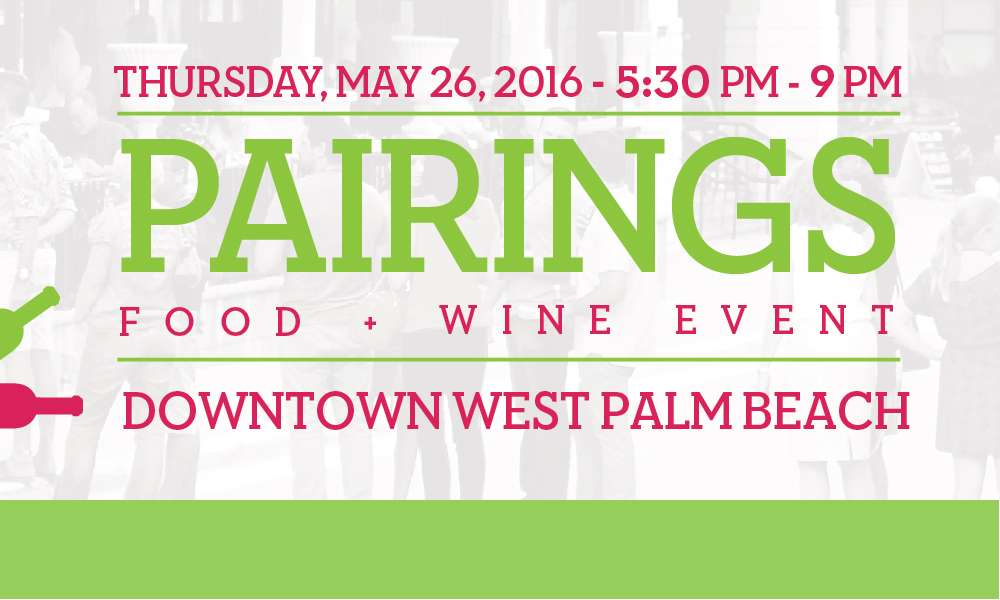 SunFest is a great excuse to spend 5 days hanging on the West Palm Beach Gold coast. Besides a line up with The Roots, Meghan Trainer and Steve Aoki (that barely does the lineup justice) the whole mini-week ends with a fireworks blowout over the inter coastal. The best part of all of this is you can break up day 2 with a food bonanza featuring some of WPB’s best culinary artists. SunFest Pairings is in it’s 5th year and is a bit like a bar crawl for food. The best kind of crawl in our book. Thursday, May 26th from 5:30-9pm in West Palm Beach, Florida. 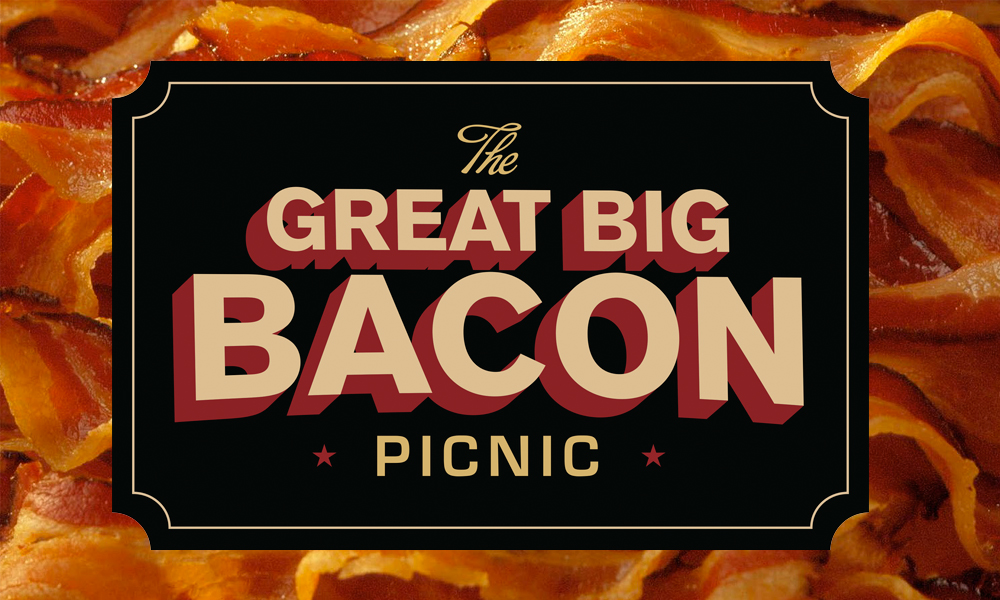 Bacon chocolate. Bacon-wrapped corn. Ice cream with bacon bits. At this point, is there any food item that hasn’t been elevated by the addition of a little bit of bacon? You can find out at The Great Big Bacon Picnic, a weekend-long extravaganza in Williamsburg completely dedicated to one of America’s most beloved cuts of meat. Not only will you have the opportunity to sample dozens of the best bacon-inspired bites from top chefs in and around New York City, but it may be the only food festival in the world where the price of a ticket includes access to unlimited amounts of that irresistible cured swine belly of all different varieties. To wash down all that greasy goodness, choose from some of the city’s best local craft beers and spirits. Boom. Guzzle. Ahhh. The good news about this food-and-beverage combination is that bacon sandwiches are one of the best hangover cures. The not-so-good news – we’re not sure if there’s any quick fix for the symptoms of bacon overindulgence. September 24-25 at 12pm in Brooklyn. 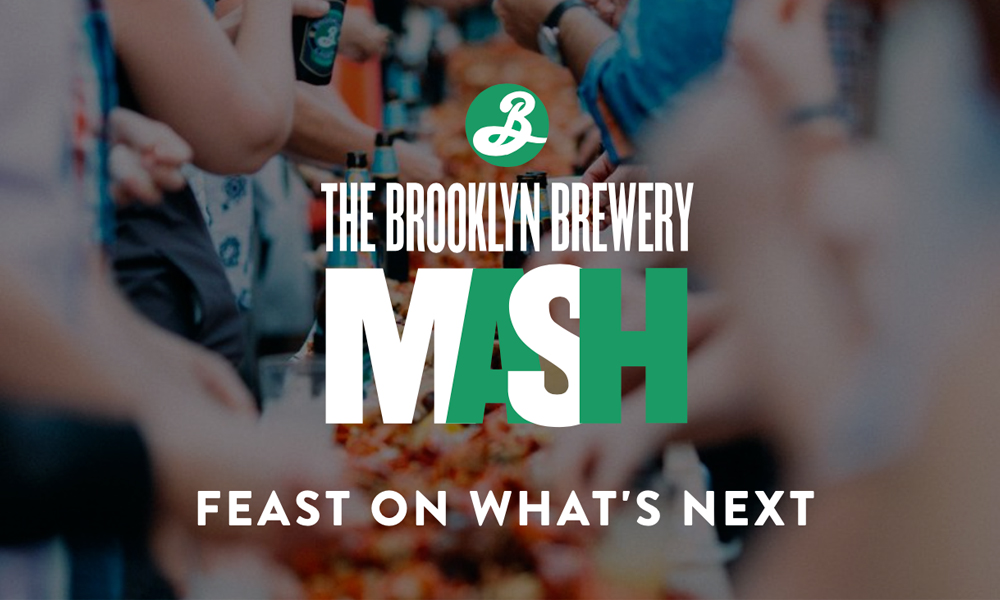 Brooklyn Brewery is seemingly involved in everything. There’s not a weekend where we don’t see them at some awesome event, concert or happening. Their main home being 8 blocks from FTHQ gives us incredible access to their next moves like the launch of Brooklyn Brewery Mash. Taking themselves on the road, pop-up collab style, the guys and girls over at BB decided to mini-tour some of our countries best eating cities and smash it together with their brews. The micro-event format includes events like a free concert at the Philly landmark Union Transfer or rare beer and Chinese food mashup between Brooklyn Brewery Chef Andrew Gerson and the team from Bing Bing Dim Sum. This gives us an HUGE excuse to head to Philly. August 25th – 28th in Philadelphia. 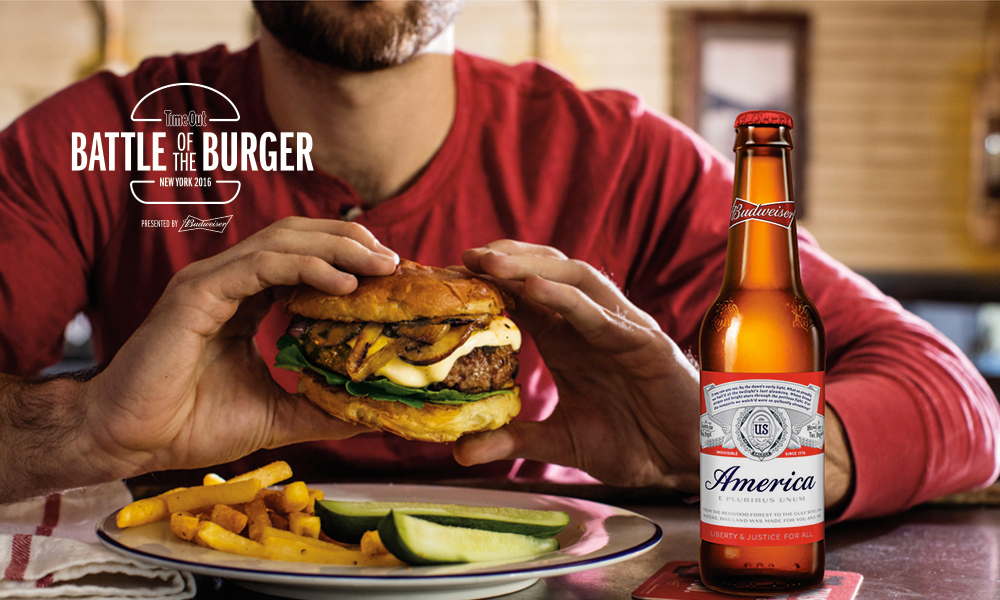 Time Out New York’s Battle of the Burger

We’ve covered burgers on FT as much as we possible can. We love them. Ant and I battle burgers vs pizza as the greatest food ever created. In this post. he wins. Time Out Magazine has decided there needed to be a thing called Battle of the Burger. For a slightly steeper than we expected, $50 you get a ticket. That battle ticket does unlock a lot of burger magic. 20 of the cities best burger patty’s, complimentary Budweiser (full disclosure, seems like Bud paid for this whole thing) and entertainment by the 80’s cartoon named, Go Go Gadjet. If you break that $50 bill down, you’re looking at $1 beers and $2 burgers and that’s actually the best ticket in town. Thursday, August 18th at 5:00 pm in Manhattan.