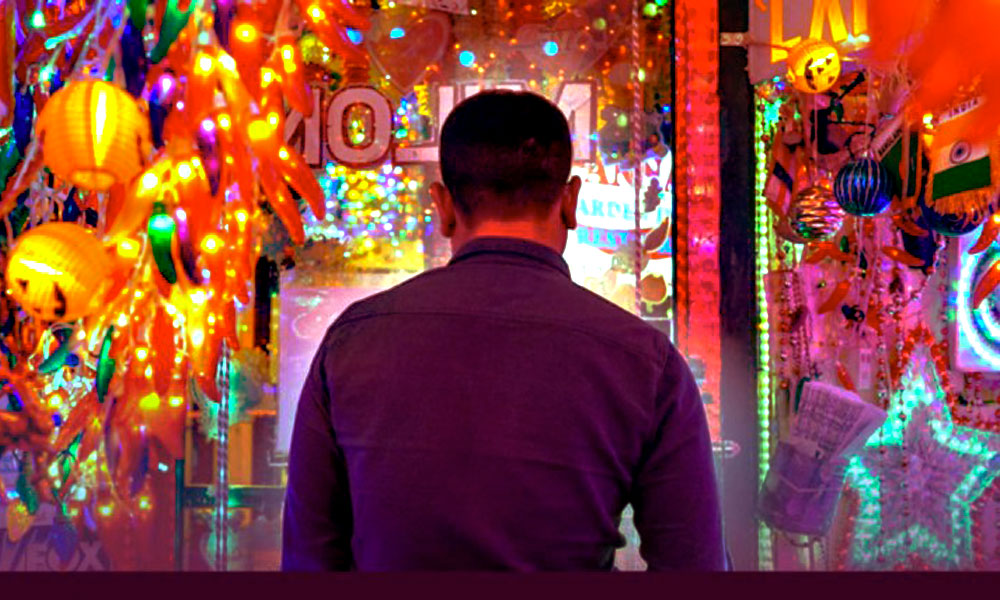 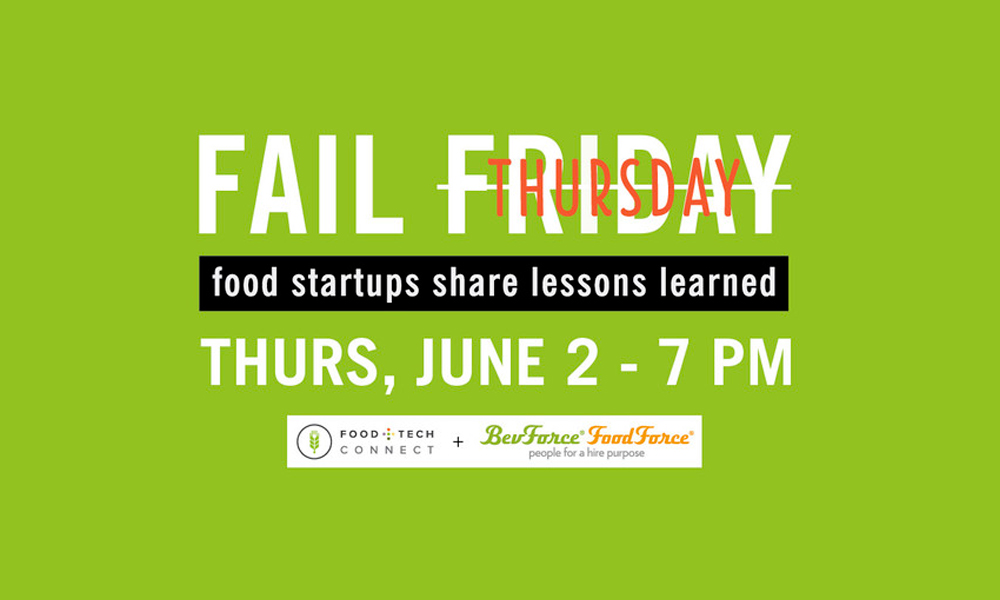 One of our favorite topics has always been failure. We think it’s an underserved topic. When it is discussed it’s usually shrouded in successful stories that the “failure” was the catalyst for. We’re not saying we shouldn’t learn from our mistakes, we just wish failure talks were about the horrific and gut wrenching misshapes of our passionate endeavors. The learning from that is invaluable. This Thursday the Food+Tech Friday Fails event continues bringing these terrible stories to light. This week, Gotham Greens, Sweet Revenge and the former founder of Modern Farmer. All followed by audience Q&A so you can dig even deeper into the disaster. Thursday, June 2 @ 7:00 PM in NYC. 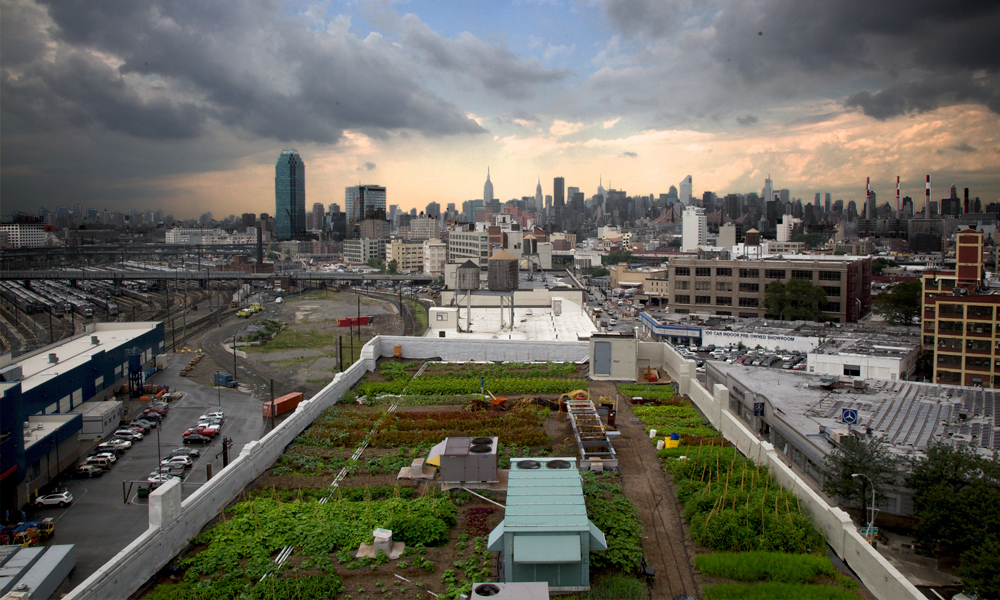 Urban Permaculture Farming Around the World

We live in concrete jungles. They are only getting denser but theirs a new “canopy” forming across many of the largest urban cities. The Urban Permaculture Farming Around the World lecture series will shed light on the movement. From rooftop farms to irrigation innovations to composting methods, we guarantee you’ll leave this event with a new perspective on agriculture and food. Friday, May 13 @ 6:00pm in Brooklyn. 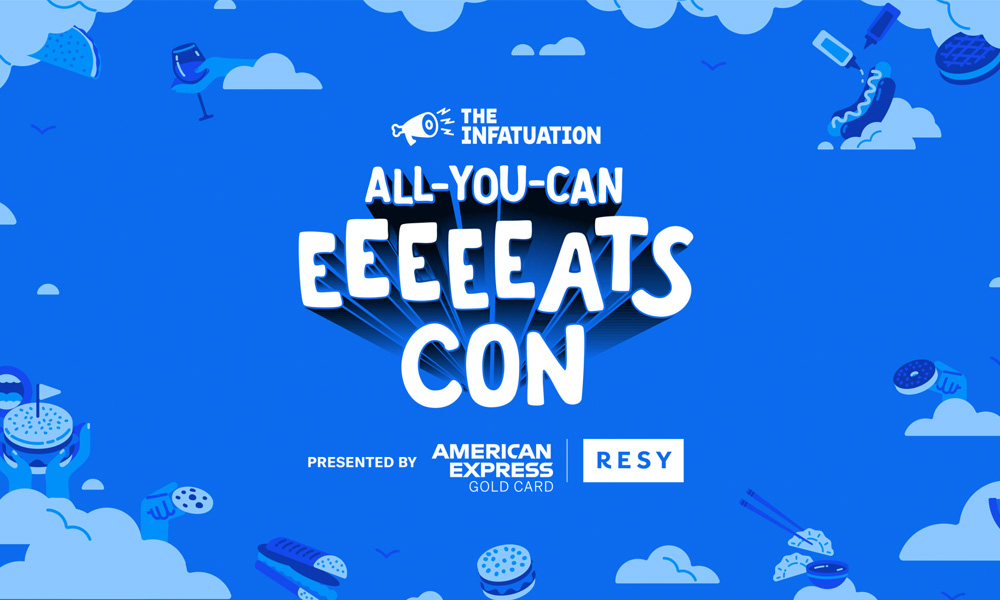 These days events are, well, not really events at all. With social distancing still the norm the shoehorning of events into virtual versions is the best we can do. Add food to that challenge and you really need to innovate to make it awesome. The crew at The Infatuation gets our applause for their All-You-Can EEEEEATScon success. We’re only one week in but the Bagel + Lox debate was fierce, informative and most importantly  a lot of (virtual) fun. Let’s break it down. First off, the name. All-You-Can in front of their live event name makes it inclusive and makes us think of the buffet at the Bellagio. Both great. Second, instead of two days of concentrated food debouchery they set up a 4-week schedule with a major moment each week. We already mentioned the schmear schmearing. Coming weeks tease a BBQ, pizza and dessert debate. All prefaced with the adjective GREAT. Alluding back to the fun you’ll have but also winking an eye at the definitive nature of the outcome being referenced for years to come. Third, and maybe our favorite, they nailed it on the how to make virtual feel physical by partnering with Goldbelly. For those living inside your pantry, Goldbelly is the food delivery company that brings you iconic food from the best of the best right to your door. For the Bagel + Lox debate a Russ & Daughters spread was the recommended food companion for debate noshing. Assorted bagels, Nova lox, cream cheese, coffee and even a chocolate babka comes with a branded tote and mug from the old school, mainstay, New York bagel shop. In addition to all of that you get to see a lot of food fans all in one place. For now this is how it has to be. Sure we’d rather be in person but I’m looking forward to the next three weeks of great food debates and food deliveries. Register for free and get ready for BBQ next. July 22-Aug 12 at 7pm in Zoomland 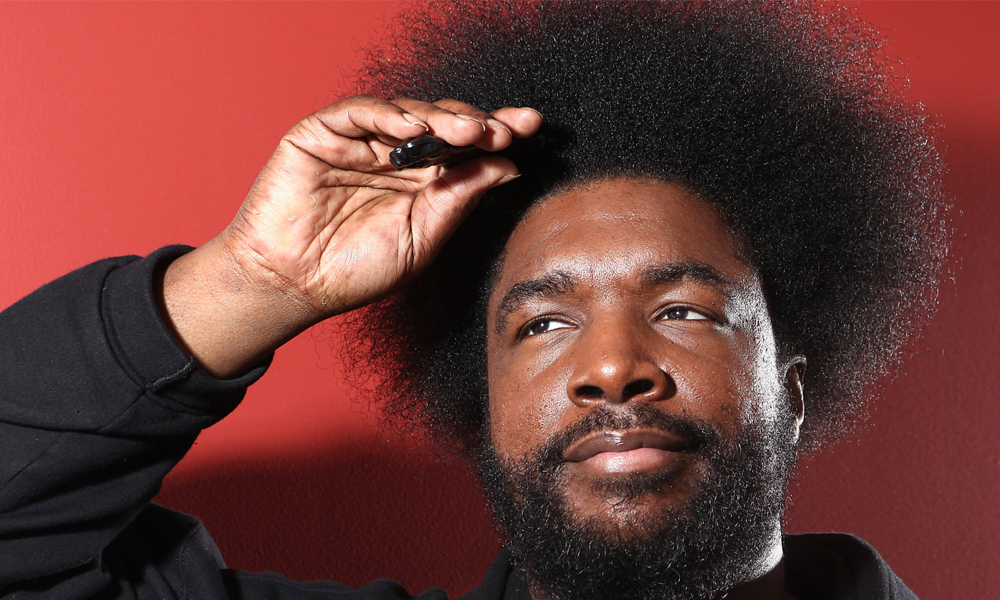 We’re psyched about Questlove’s new book, Something to Food About. On the same day it drops (april 12th), Questlove will be talking about all things food, music, pop-culture and creativity. That creativity is the basis of the book and hopefully a huge focus of the talk. He spent time with 10 different chefs discussing their process, vision, inspiration and creative expression. A conversation and book signing follow the talk so stick around for some Questlove, love. The TimesTalks with Questlove is Tuesday, April 12, 2016 at 7:30PM @ The TimesCenter.