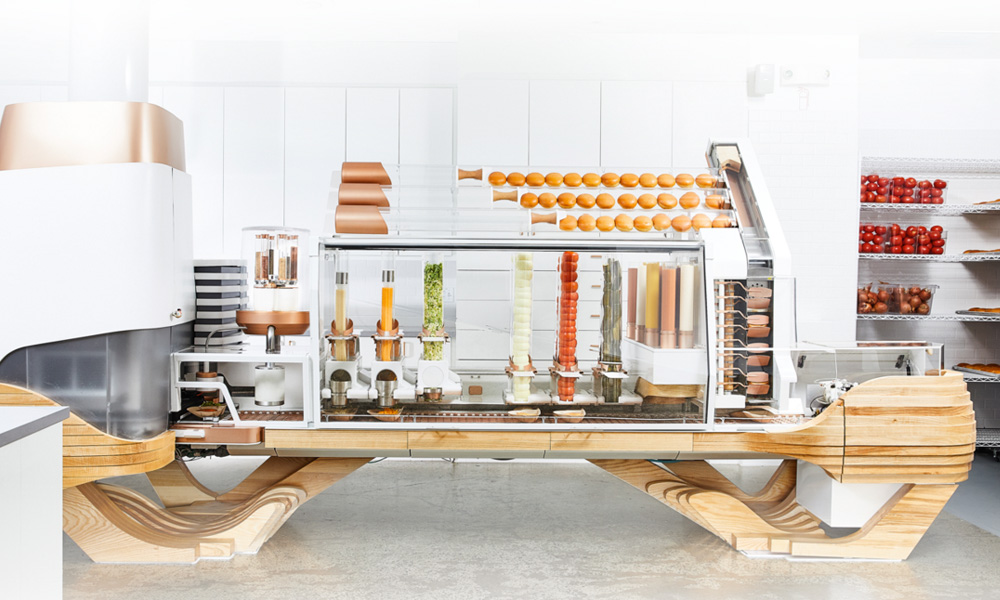 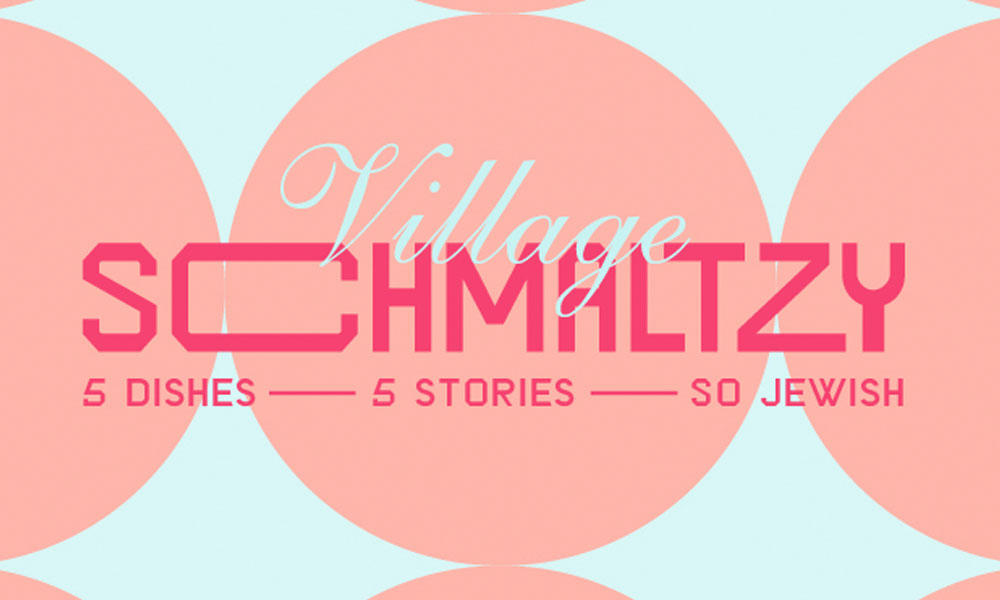 The name Village Schmaltzy really says it all but incase you’re not hip to the tribe we’ll break it down. The Jewish Food Society has mashed up Forking Tasty Suppers with The Moth under the lens of excessively sentimental Jewish tales. They say it best, dubbed kibbitzing and eating. MC’d by Mitchell Davis and programmed with 5 stories paired with 5 dishes, the night will be anything but guiltless. To prep your ears and palette consider an Egyptian Sofrito and story from Nir Mesika of Timna Restaurant, Pastrami Egg Rolls from Ed Schoenfeld of Red Farm OR Kasha Varnishkes from Stacey Harwood-Lehman. I think it’s safe to say their chutzpah will make us all more of a mentsh then when we arrived. Monday, November 6 from 7pm – 9pm in NYC