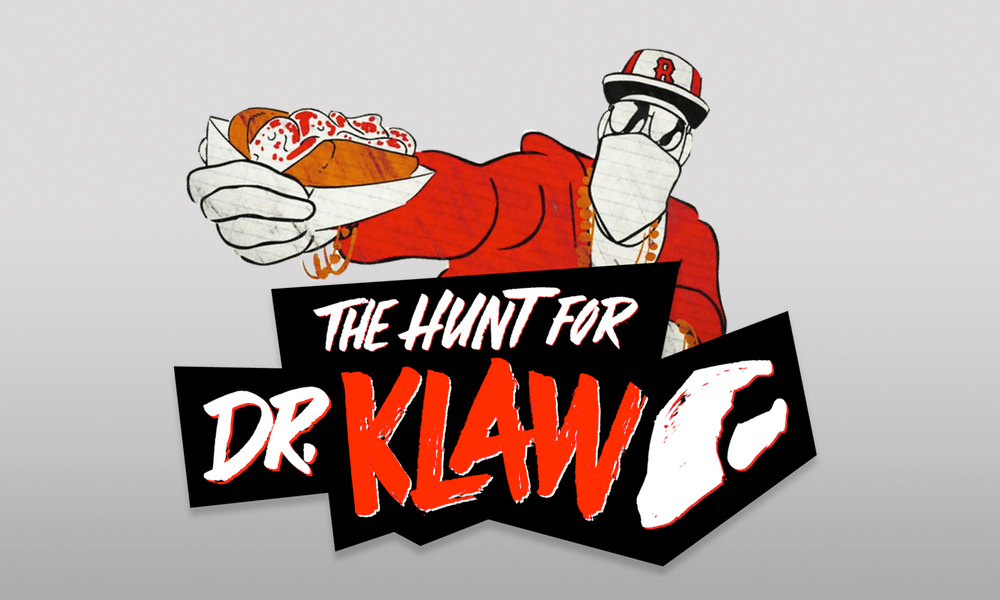 The Hunt for Dr. Klaw TV

This post is a bit different from our usual events. It’s not only near and dear to our hearts and ‘hood BUT it’s an event, inside a game, inside a TV show, LIVE. Mouthful right? Mouth of seafood, if you back Ben’s Hunt for Dr. Klaw. TV project. Those of you who don’t remember the Underground Lobster Pound or Ben’s Hook, Line and Dinner – Read up. He does a fantastic job explaining the project and how to get involved over on Kickstarter. Check it out and join in the salt water adventure. See you on the Periscope show. 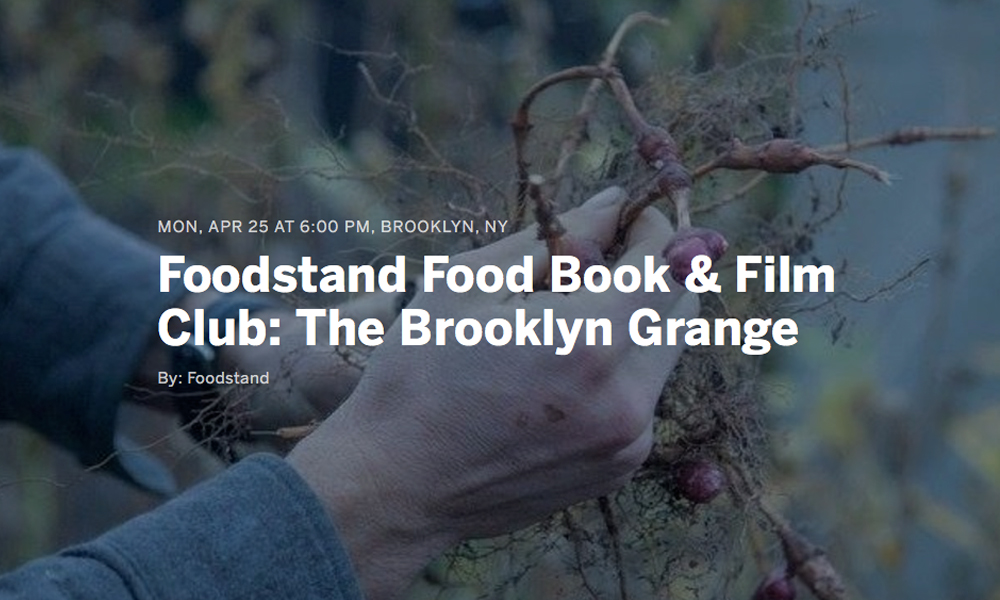 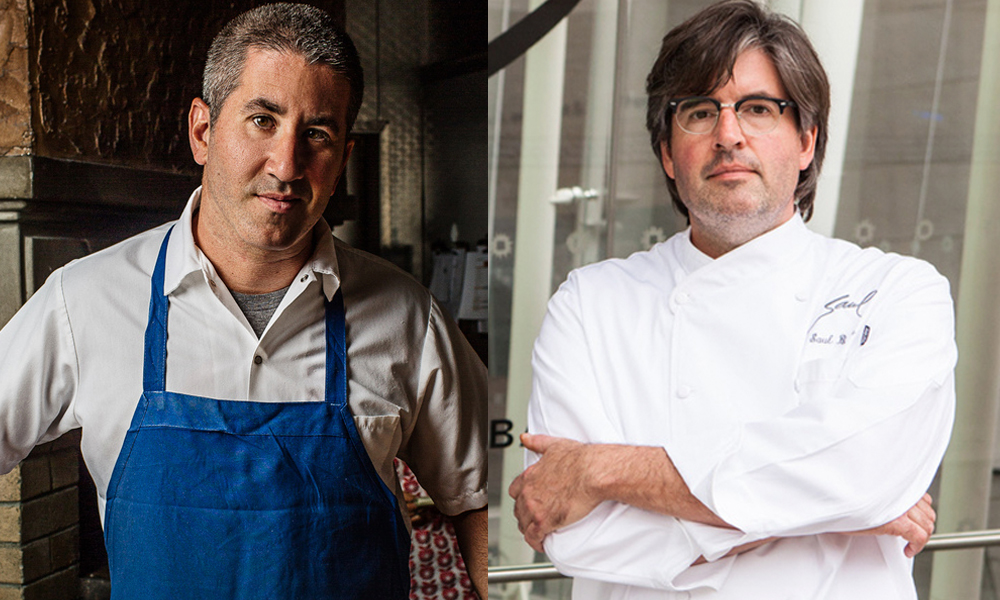 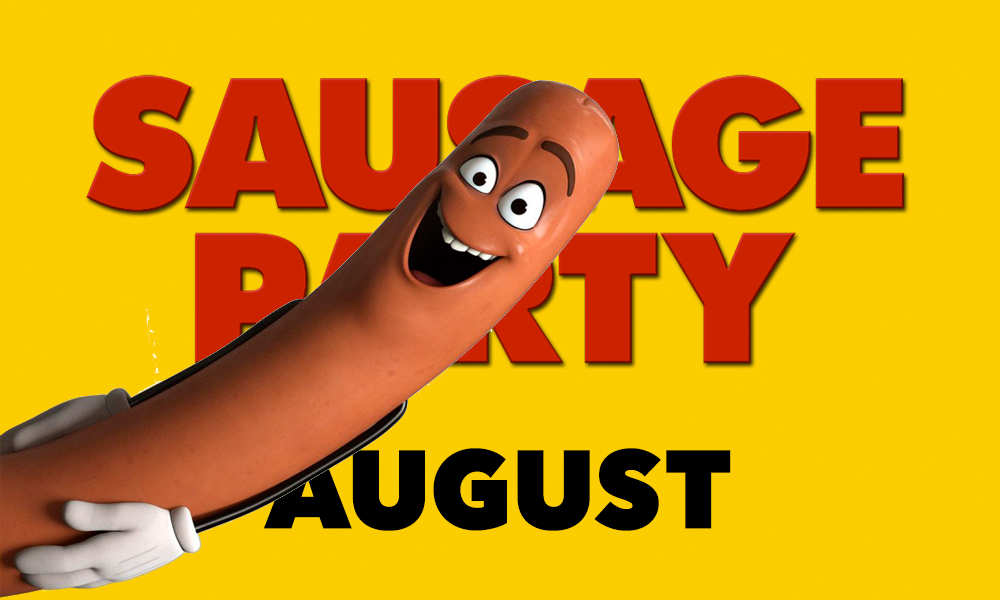 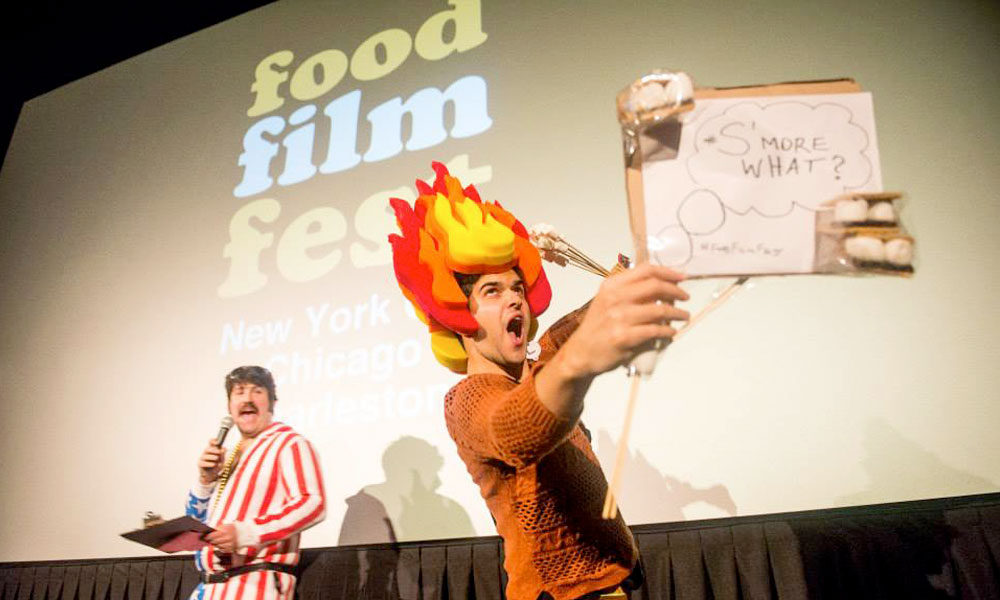