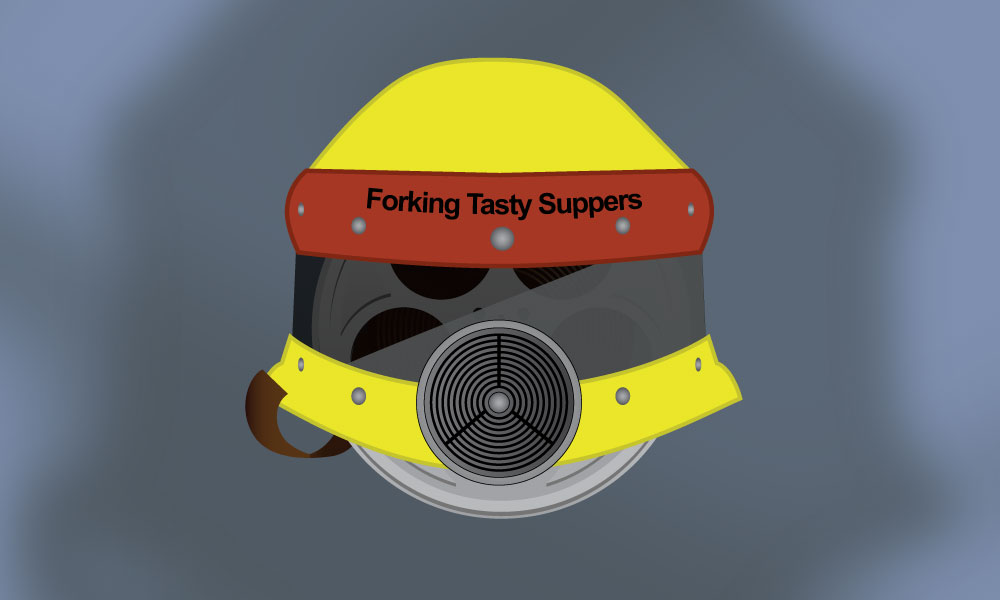 REEL TASTY: Back to the Future

Saturday, August 24th at 7pm. We’re going back…to the future. We realize that doesn’t make much sense but we had to open with it. We love everything about this dinner including the Huey Lewis music we’ll get to use at various points in the evening. Ant and I love this movie. In fact the entire trilogy was in heavy rotation until the mid 90’s at the Anello’s house. Besides the amazing story, epic-joke-per-second, MJF prime on screen magic, we’ll draw from the entire trilogy to craft this menu. Expect some 1985 dishes and some 1955 throwbacks but we’re thinkin’ we might blast you into 2015 and dip you even further back to the wild west of 1885. What that means exactly…we have not completely figured out but we’re working on it.

Expect a menu of enchantment under the sea, the word that makes Marty lose his cool and some inside jokes translated to menu items. We’ll augment that with some of our favorite dishes from the decades that the movie is set in. 2015 will be tough, but we’ll try. Ant and I hope you can join us for what will be a multi-decade adventure not only into our childhood but into the childhood of our predecessors. 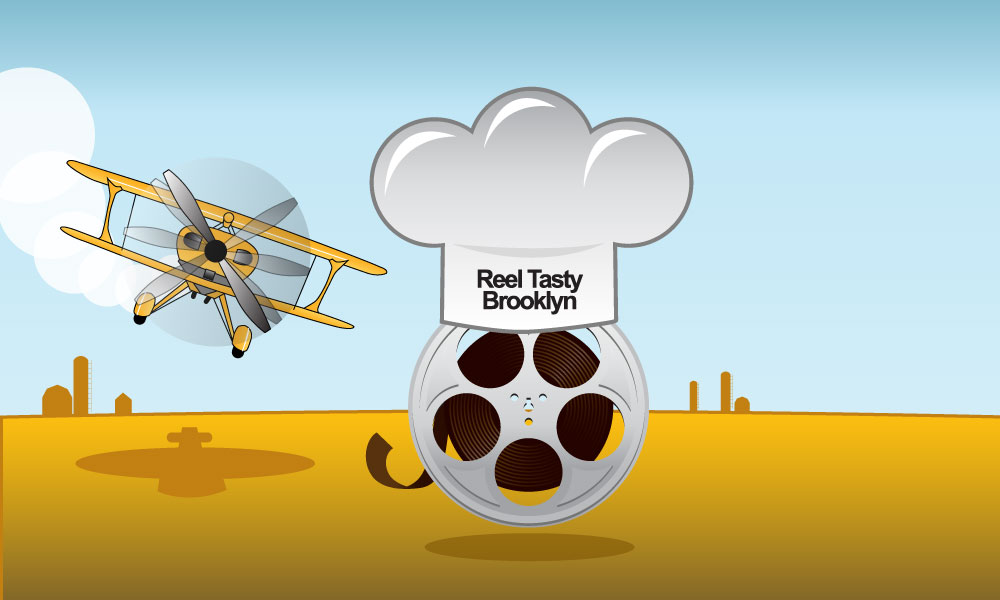 Saturday, July 17th at 7:30pm. Being ex-Advertising people ourselves, this film seemed very appropriate. Ohh, but we are not killers. As Cary Grant, a hapless New York advertising executive, gets mistaken for a government agent by a group of foreign spies, he is chased across the country while he looks for a way to survive. We will follow him from New York to Chicago, across the great plains and finally to South Dakota with a culinary treat from each location. Have you ever heard of an Indian Taco? What do they grow most in Indiana? What is Chicago’s most underground famous food? These questions and more will be answered soon enough. 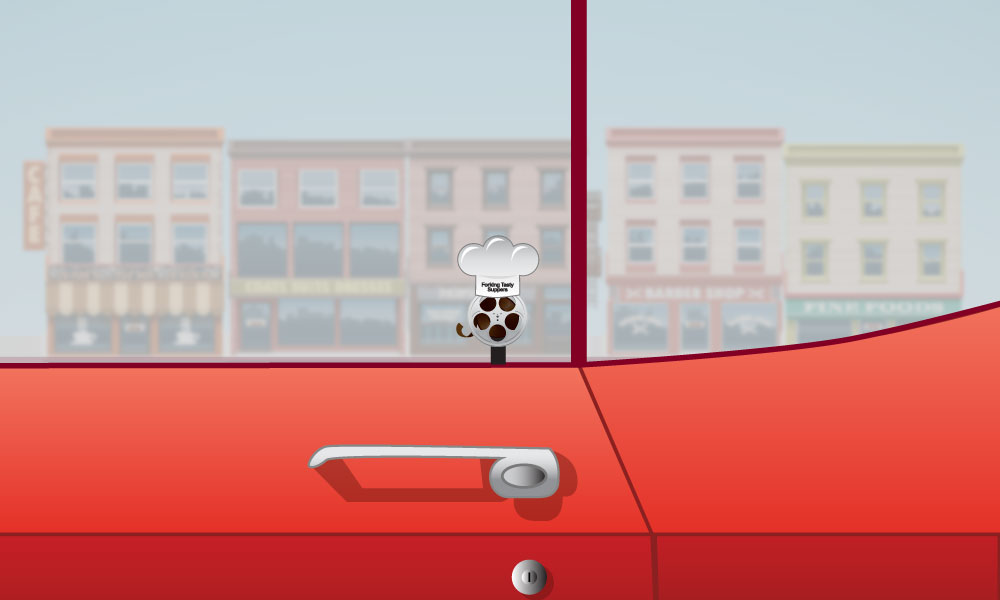 The Italian-American season begins. Here’s the skinny on the fat. We like to end each season with an Italian meal BUT for the last two years that hasn’t happened so this year we are going all Italian. We’re starting with  A Bronx Tale. Besides the fact that Robert DeNiro’s character shares our last name and my father claims the beginning of this story follows his real life, we love this flick for it’s portrayal of Italian-American life in the mid-twentieth century. Aside from the stereotypical mobster movie stuff it paints a serious picture of the neighborhood segregation in that time as well as the positive shift into the multi-cultural society we live in today. Plus, who can forget “The Door Test”. Rules to live by. 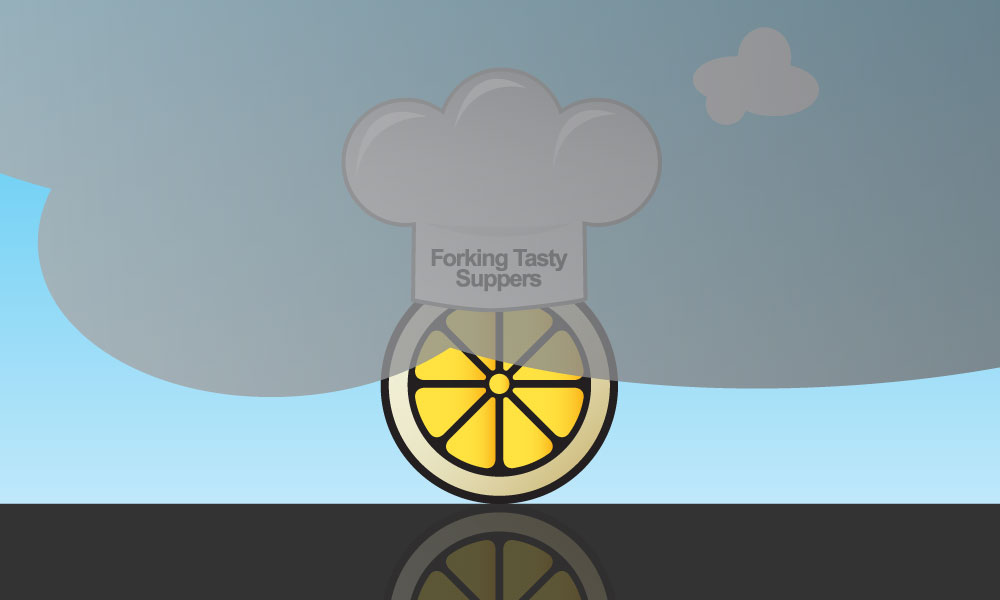 Saturday, February 9th at 7:00pm. Spice and Forking Tasty unite once again for a one night only, chef’s table, Italian celebration. Drawing from Ben and Jason’s extensive travels through Italy they’ll present a 7-course meal that’s sure to keep you guessing what’s next. Following the traditional style of Italian suppers you’ll work your way through an unexpected series of dishes, flavors and presentation. Drawing on northern, southern and foreign influences the meal will be an over-the-top tour for your tastebuds and emotions alike. We’ll also pair select Italian and Californian wines that match the dinners flavor progression from small to big. This one comes with major bragging right so grab a seat while you can. 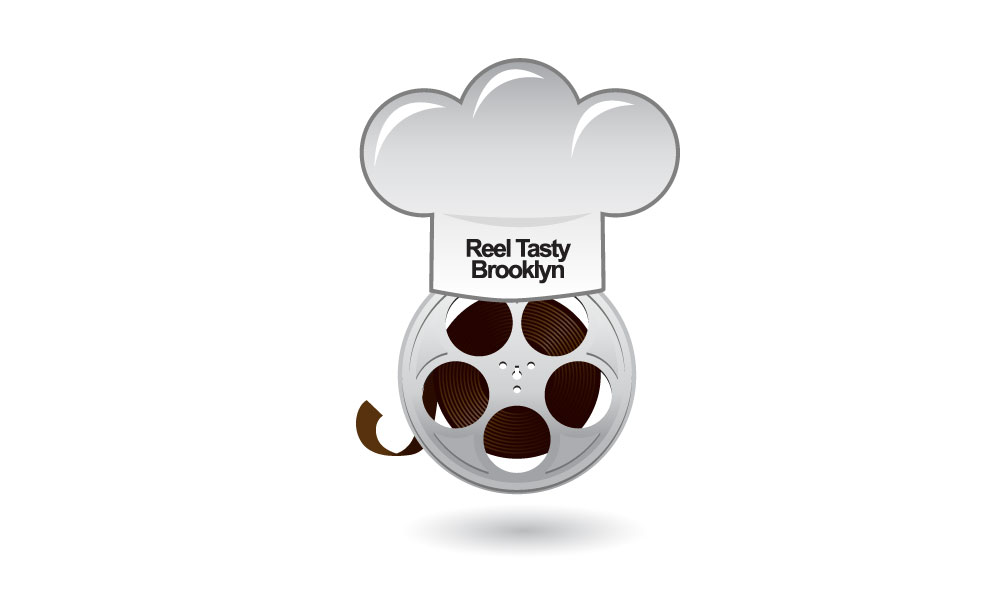 Starts: 7pm (cocktails and appetizers)
Ends: 11pm (really, when the film is over)
Donation: $20 (make a reservation below)
Movie: The Goonies