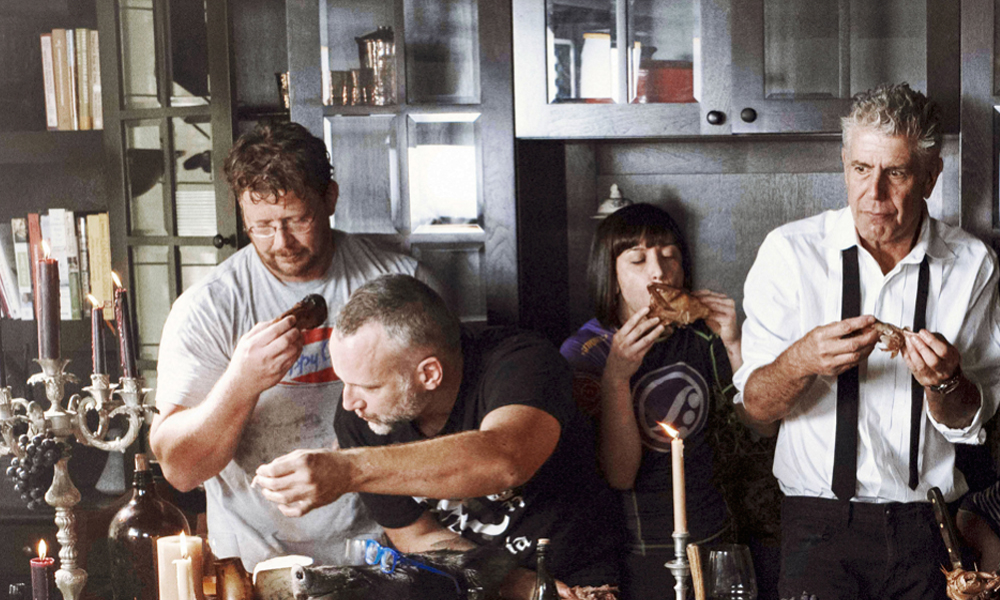 We’re big fans of most everything Bourdain. His education on culture using food defines an era in a lot of ways. His perfectly worded soapboxing is a critical component to his style and this food storytelling directive. Plus the dude drops F-bombs when not in front of a CNN camera. You did read Kitchen Confidential right? In this light, he’s just launched a new national monologue tour named The Hunger. You can get a front rom seat to his musings. All the dates are here. If you’re an east coaster we recommend the Philly date as the NYC seat will be very hard to get, over crowded and most likely filled with the food illuminati of the five boroughs. Drop some cash on the brotherly love show, get some Federal Donuts and hope for a Quest Love cameo. October and November on various dates in national locations. 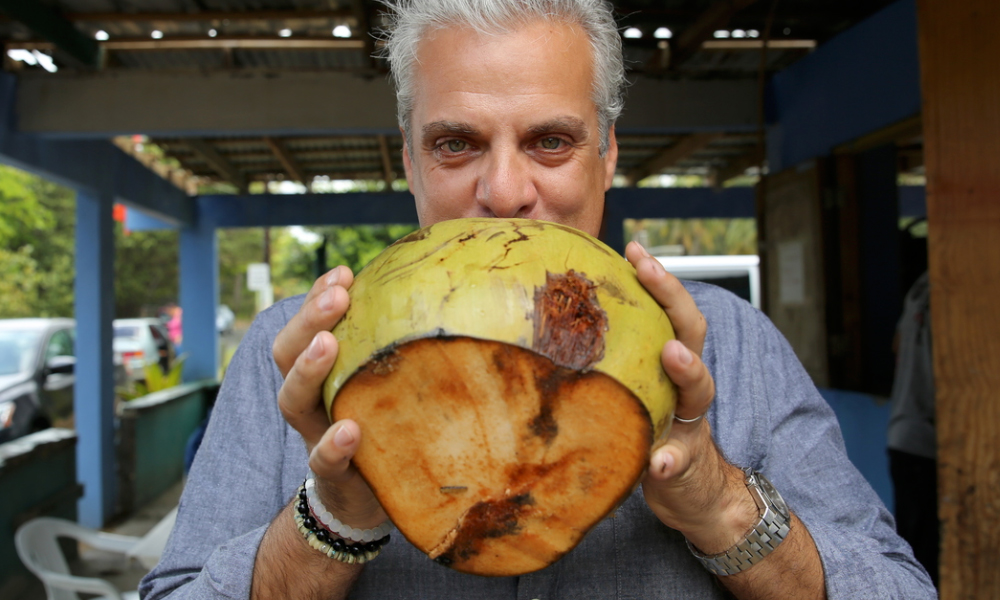 Ripert and Martha need no introduction. Putting them in this talk sandwich only increases the excitement. The 92nd Street Y continues to bring incredible food events with Eric Ripert in Conversation with Martha Stewart for a discussion about Eric life. His new memoir, 32 Yolks, drop May 17th (pun intended). We’re betting it’s no humpy dumpy story but you know what they say…”You’ve got to crack a few eggs to make an omelette.” We’re sure chef Ripert has destroyed something in order to create at some point in his incredible journey. We sure as hell know he knows how to make an omelette. Wednesday, May 18 @ 8pm in NYC’s Buttenwieser Hall.
Back to All Events